Keith Urban wasn’t the only one celebrating this milestone anniversary 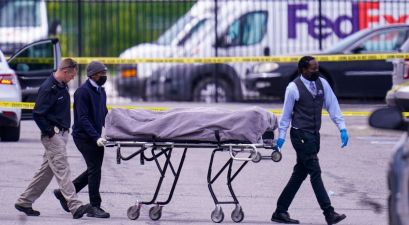 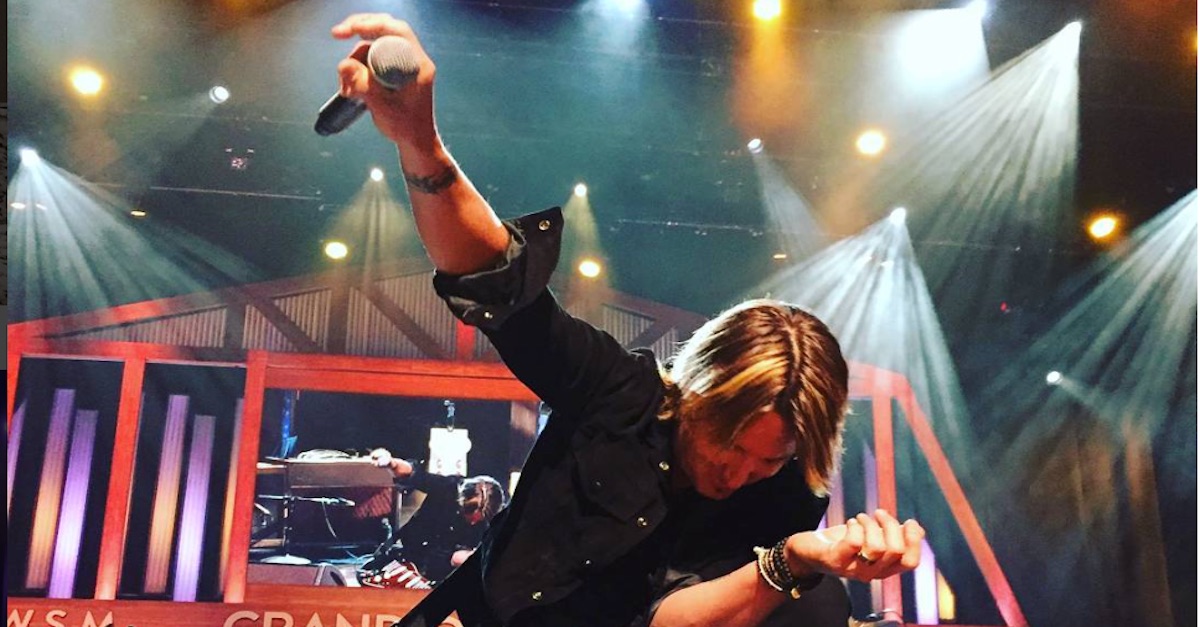 Any night in Nashville is a good night in Nashville, but April 11 turned out to be one where the stars aligned and country stars shined on stages all over town. But for Keith Urban, it wasn’t just any ole performance that night.

Keith was onstage at the Grand Ole Opry to celebrate his fifth anniversary as a member of the respected institution.

The musical celebration included the Aussie country superstar performing his most recent No. 1, “Blue Ain’t Your Color,” before dipping into his catalog for fan favorites like “You Gonna Fly” and “John Cougar, John Deere, John 3:15.” But when he got the Opry audience involved in an acoustic singalong of his current hit single, “The Fighter,” the entertainment value soared to the next level.

RELATED: Keith Urban tells us all about his strong creative bond with Nicole Kidman

It was a great night to celebrate anything at the Opry. Blake Shelton was there along with the Oak Ridge Boys, Rascal Flatts, Montgomery Gentry and Terri Clark. But just like any night in Nashville is a good night, any night at the Opry is worth celebrating.

Keith was surprised with his invitation to become a member of the Grand Ole Opry during the 2012 All for the Hall show in Nashville, where he was surrounded by Opry veterans like the Oaks, Rascal Flatts, Vince Gill and Diamond Rio, and legendary Opry host Eddie Stubbs. Later that year, he was officially inducted by Trace Adkins and Josh Turner.