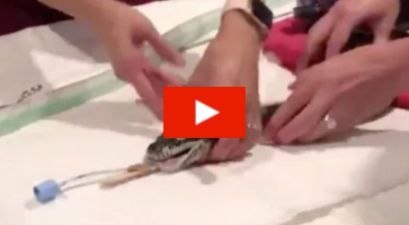 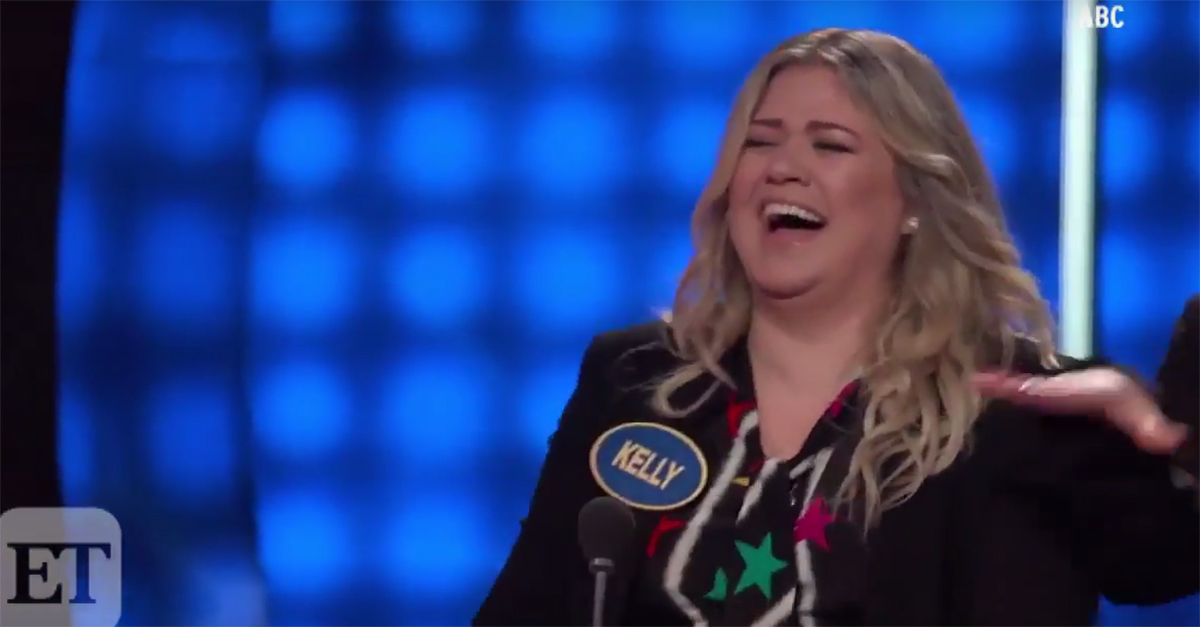 Powerhouse singer Kelly Clarkson and comedian Amy Schumer may be friends, but that doesn’t mean they won’t compete against each other for cash – especially if it’s for a good cause. The two stars are gearing up to go toe-to-toe during the Season 3 premiere of ABC’s “Celebrity Family Feud,” on Sunday, June 11.

They will be joined by some of their most trusted friends and family members, while they try to answer the top seven survey questions on the board in hopes to raise enough money for their charity of choice.

It’s no doubt that things will get entertaining with Kelly and Amy competing for the top prize. Luckily for us, we don’t have to wait to get a sneak peek of all the action!

In this “Entertainment Tonight” exclusive, Kelly and Amy make an obvious hysterical matchup. Host Steve Harvey opens up the game by telling the challengers to “Name something a wife might do to her bald husband’s head in the bedroom.” Amy, who slams her buzzer first, gives the No. 1 answer of “rub it.”

But, things only get funnier from there! After getting two strikes, Amy makes a comical guess of “push it down.” The incorrect answer earns her some big laughs from Steve and an astounded look from opponent Kelly.

“She said push it down!” Kelly repeats in amazement before completely losing it in a fit of laughter, “Yessss!’

Too funny! Kelly and Amy aren’t the only two celebrities squaring off in the show. Bindi Irwin and Chrissy Metz are also set to challenge each other during the special episode.

Watch the amusing preview above!