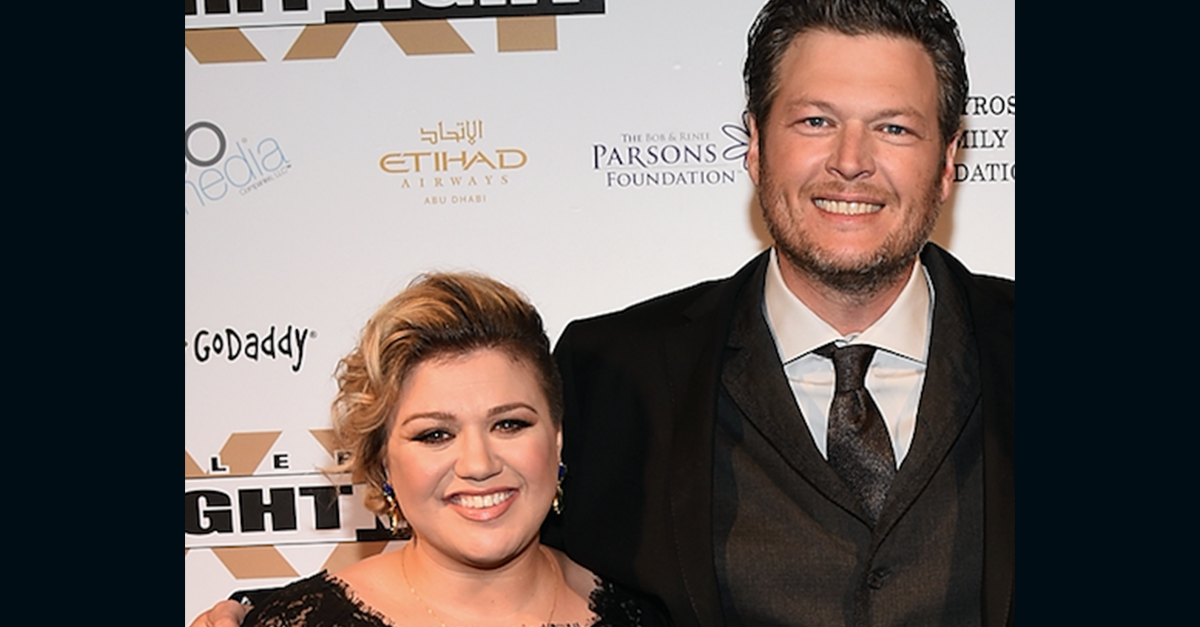 Kelly Clarkson is gearing up to play a big show with Blake Shelton at Chicago’s Soldier Field July 1. The concert kicks off the Department of Defense’s Warrior Games event, a Paralympic-style competition for wounded service members and veterans, so everyone is sure to be in a good, festive mood at this show.

Besides, Blake and Kelly have been friends for years now since her husband, Brandon Blackstock, is one of Blake’s managers.

Kelly tells “The Chicago Tribune,” “I’m a big fan of [Blake’s]. Always have been … for like a decade now we’ve been friends. So yeah, it should be fun.”

As you know, Kelly will be joining Blake as a coach on NBC’s “The Voice” for season 14 coming up in the spring of 2018. Kelly sees this Chicago show as one last chance to chill out with Blake before they start gearing up for that competition.

RELATED: Kelly Clarkson pens a tender love letter to a strong community of her fans

“I guess it will be a precursor for ‘The Voice,'” Kelly says. “A precursor to when I annihilate him.”

Tickets for Kelly and Blake’s concert in Chicago are now on sale through Ticketmaster. Kelly has been in the studio working on her new album for the past few months. We expect to get some news about that project’s release very soon.