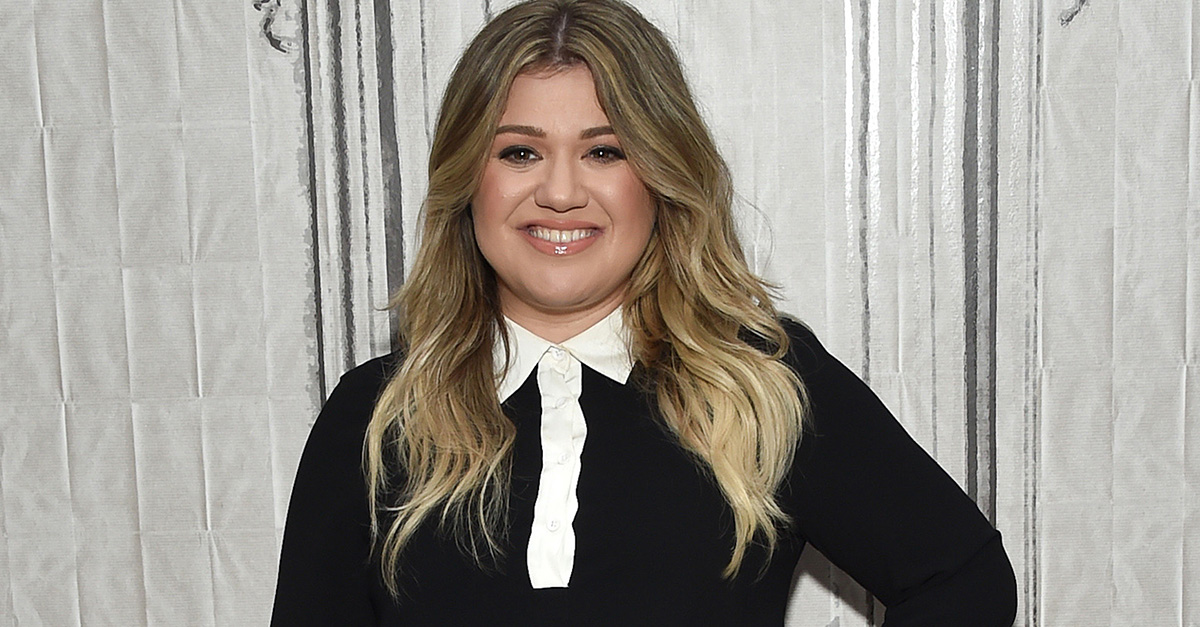 Part of the reason Kelly Clarkson is so beloved is because she  loves so freely — without judgement, bias or prejudice. She’s a golden rule girl who is candid and real, and when she was asked by Billboard magazine to write a letter of love and support to the LGBTQ community to commemorate Gay Pride month, she was her authentic self.

Kelly began by expressing her compassion. She writes, “It always makes me feel sad when someone from the LGBTQ community comes up and says thank you so much for being supportive, and how hard their life has been, and how helpful it is when people in the spotlight use their influence to help others. It shouldn’t be this rare, unique thing.”

The longtime advocate for gay rights continues, “It should be a no-brainer to lift, and support everyone, in every community, and encourage people rather than fear or judge what is different from themselves. I can’t wait for the day when there’s not a need for someone to be thanked for doing the obvious.”

While Kelly voiced that sentiment so beautifully for Billboard, it isn’t something that she is just now considering. In 2015, she spoke to Pride Source about her bond with her fans — both gay and straight. “I have a connection, but I don’t look at it differently,” she said. “I don’t ever look at a fan as a gay fan or a lesbian fan or a straight fan. Fans are fans, and no matter what our lives are like, no matter what path we’re on, music is the one thing that connects us.”

Kelly may also be able to speak so tenderly to this issue because she has been in and out of the media after speculation that she was gay. All the way back in 2011 she was addressing the rumor, hilariously telling E!, “I’m pretty sure I’ve never made out with a girl. It’s just not helping me because I’m straight. No boy wants to hit on me because I make mean songs about them, and they think I’m gay.”

The “Piece By Piece” singer bore no ill will regarding the rumors, and instead embraced the LGBTQ community. In fact, the video for Kelly’s 2015 hit, “Heartbeat Song,” included a gay couple finding their happily ever after.

We applaud Kelly and all of the other stars who participated in this amazing Billboard campaign for sharing their hearts, compassion and acceptance.