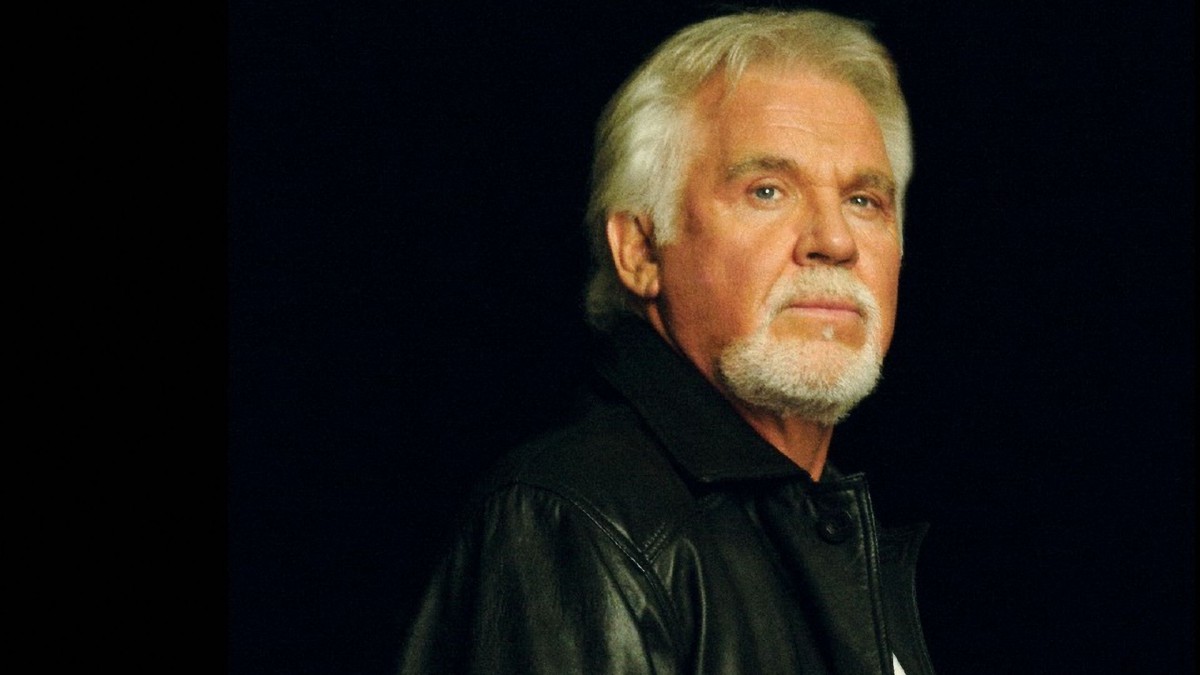 Kenny Rogers, who earlier this year announced his retirement from touring, will be honored as the CMT Artist of a Lifetime for his extensive music career spanning across multiple genres for decades.

Country Music Television will present the award to Rogers at the “CMT Artists of the Year” awards show in Nashville, Tenn., on Dec. 2.

CMT will also give out a new award, the 2015 CMT Artists of the Year Breakout award, to country singer songwriter Chris Stapleton after he had a surprise sweep of three awards at this year’s CMA Awards. Other previously announced “Artist of the Year” honorees include Blake Shelton, Little Big Town, Luke Bryan, Sam Hunt and Florida Georgia Line. Stapleton is also scheduled to perform during the show and more performers will be announced later.

Rogers has said he will do a final world tour next year before retiring from the road. The 77-year-old singer said he wanted to spend more time with his family and an ongoing knee issue has limited his mobility, although he said he is still in good health.

“The Gambler” singer got a little reflective as he thought about the title of “artist of a lifetime.”

“When you start out in the business you don’t think about awards, you think about survival,” Rogers said. “And the longer you survive, you get an award for survival.”

He said that early on in his career he made decisions that were sometimes selfish and cost him time with his older children when they were little. Now he wants to spend some more time with his youngest twin sons, who are 11, and check some things off his bucket list, like traveling overseas.

“You can’t work a hundred plus days a year and have a bucket list,” Rogers said.

Rogers has always been a multifaceted artist that dabbled in a lot of side careers, hobbies and other creative interests. He started out in a doo-wop band, played bass in a jazz band, and then sang in a folk group before he became a country and pop superstar with hits like “Lucille,” ”Islands in the Stream” with Dolly Parton, and “Lady.” He followed his own interests wherever they lead him, such as his films based on “The Gambler” song, his television specials and his photography.

Although he always straddled the genre lines during his career, he said traditional country artists like Willie Nelson, Johnny Cash and Merle Haggard were his musical heroes.

“You either do what everyone else is doing and you do it better or you do what no one else is doing and you don’t invite comparison,” Rogers said. “And I chose that way, because I could never be better than Johnny Cash or Willie or Waylon [Jennings] at what they did. They were the best at that. So I found something that I could do that didn’t invite comparison to them. And I think people thought it was my desire to change country music. But that was never my issue.”

The awards show will air on CMT at 8 p.m. Eastern from the Schermerhorn Symphony Center.