Kid Rock mourns the loss of a dear friend 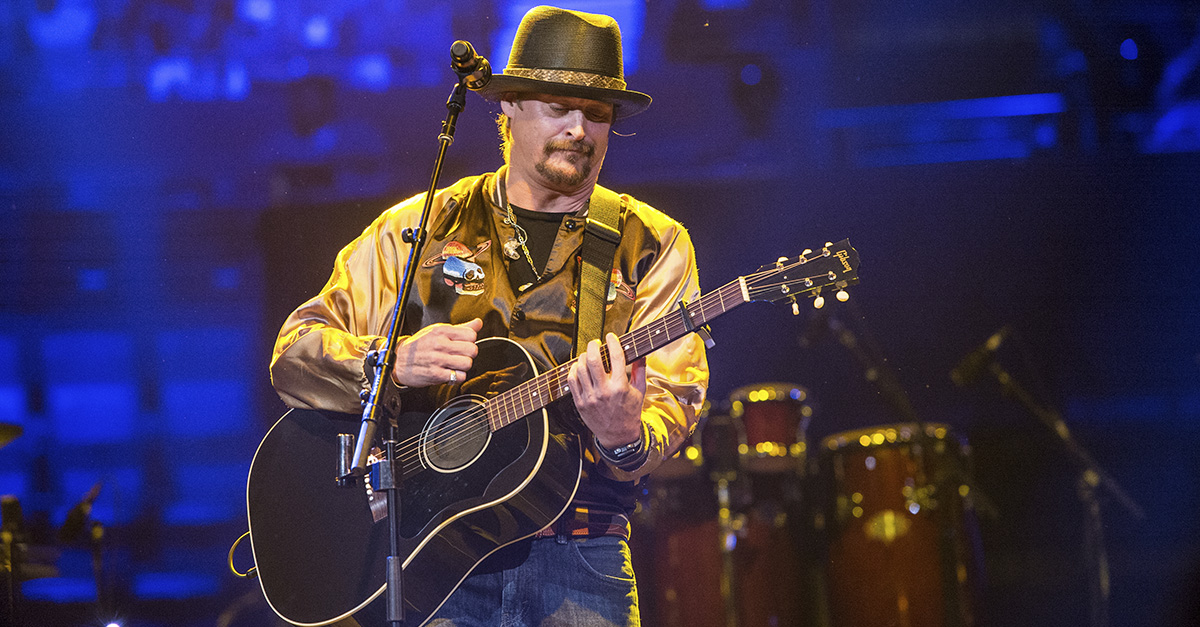 Kid Rock made a surprise appearance at a Nashville hotel ballroom June 21 to honor a dear friend from the country radio world who lost her brave battle with cancer earlier this year.

Linda Lee, who spent more than two decades at WYCD Detroit, was being posthumously inducted into the Country Radio Hall of Fame. Linda passed away March 31 at the age of 55.

RELATED: Kid Rock is devastated by the loss of this special woman in his life

Like Kid Rock, Linda was a Detroit native, and the two became close friends. At the Hall of Fame ceremony, her radio boss said she had a ?shrine? to Kid Rock in her home, and her daughter confessed that her late mom ?had a slight obsession with Kid Rock.?

But the love was clearly returned. Kid Rock declared himself ?proud to be here to testify to not just what a great radio person, but what a great person she was.? He also echoed some thoughts about her interviewing style that he first shared on his website the day after she passed away.

FUCK CANCER. It breaks my heart to hear of my friend and WYCD radio personality Linda Lee has passed on. https://t.co/ac9JNmOgCE

?It breaks my heart to hear of my friend and WYCD radio personality Linda Lee has passed on,? he wrote on April 1. ?She was always so positive, happy and full of life. She always made me smile and feel good by telling me what a big fan she was (and would insist on proving it by sending me pics of posters of me prominently displayed in her home!). She always treated me with respect, and we shared a lot of laughs when interviewing me or texting (especially in this day and age of ?I gotcha? [journalism]). Rock on Linda, from your friend and fan.?

Linda Lee worked on the Ford Motor Co. assembly line before embarking on her radio career. When she celebrated her 20th anniversary at the station last summer, Keith Urban, Big & Rich, Justin Moore and Frankie Ballard were among the stars who either called into her show with congratulatory messages or sent video greetings.