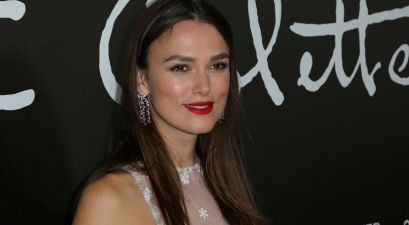 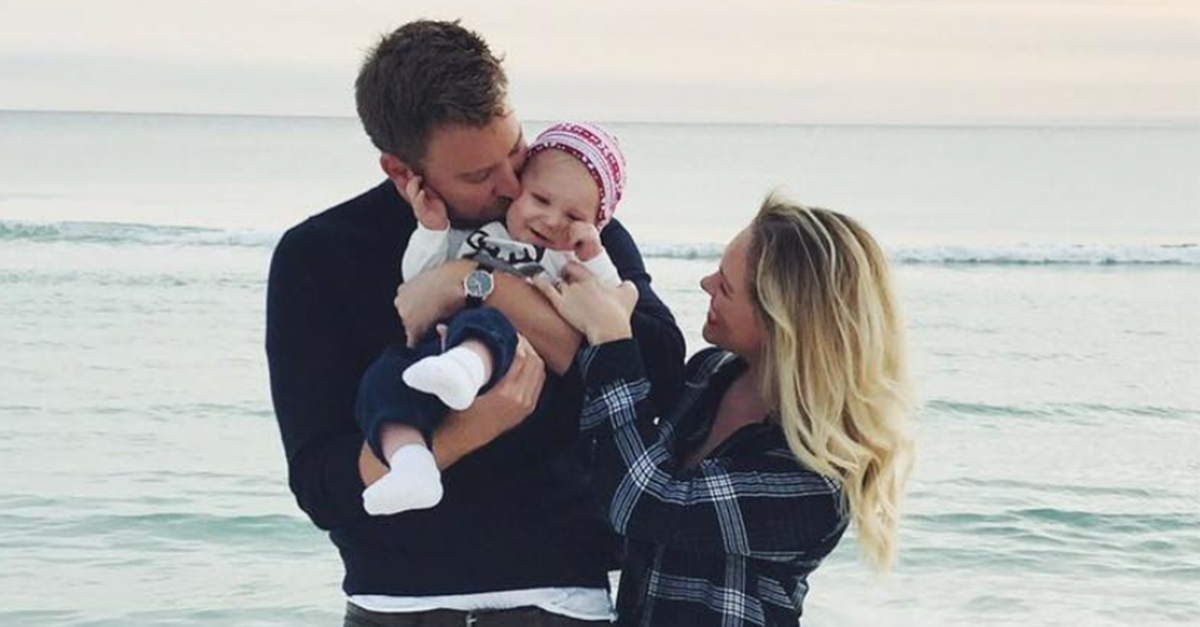 Before all three members of Lady Antebellum had kids, they used to have some pretty happening parties backstage before the show. The crew would set up a full bar and game area for everyone to enjoy.

RELATED: Lady A’s Hillary Scott reveals the big promise she’s keeping to her daughter and herself

Now, Charles is a dad to 11-month-old boy Ward, so his pre-show ritual looks a lot different these days.

Merry Christmas from The Kelley's!

“[It’s] right before you go onstage and you’re bathing your baby and putting them down on the bed,” Charles says. “and then you have to flip that switch and an hour later jump onstage and try to be a rock star. That’s really weird.”

RELATED: Search Listen to Lady Antebellum up the sex factor on their new comeback single

Not that Charles would trade a minute of quality time with Ward. In fact, he and his wife Cassie are making plans to take Ward along with them for Lady A’s upcoming You Look Good World Tour.

Says Charles, “We all have little bunks that we’re converting [into cribs]. It has a little gate on it, and then they pad it.”

He adds, “It’s fun to have that home life. It’s such a different thing.”

Charles admits he has some reservations about taking Ward along in the 12-hour flight when Lady A plays shows in South Africa.

“That’s gonna be a nightmare,” he says with a smile.

“You Look Good” is the lead single from Lady Antebellum’s upcoming studio album, “Heart Break,” due out June 9. Their new tour with special guests Kelsea Ballerini and Brett Young opens May 26 in Bakersfield, California.