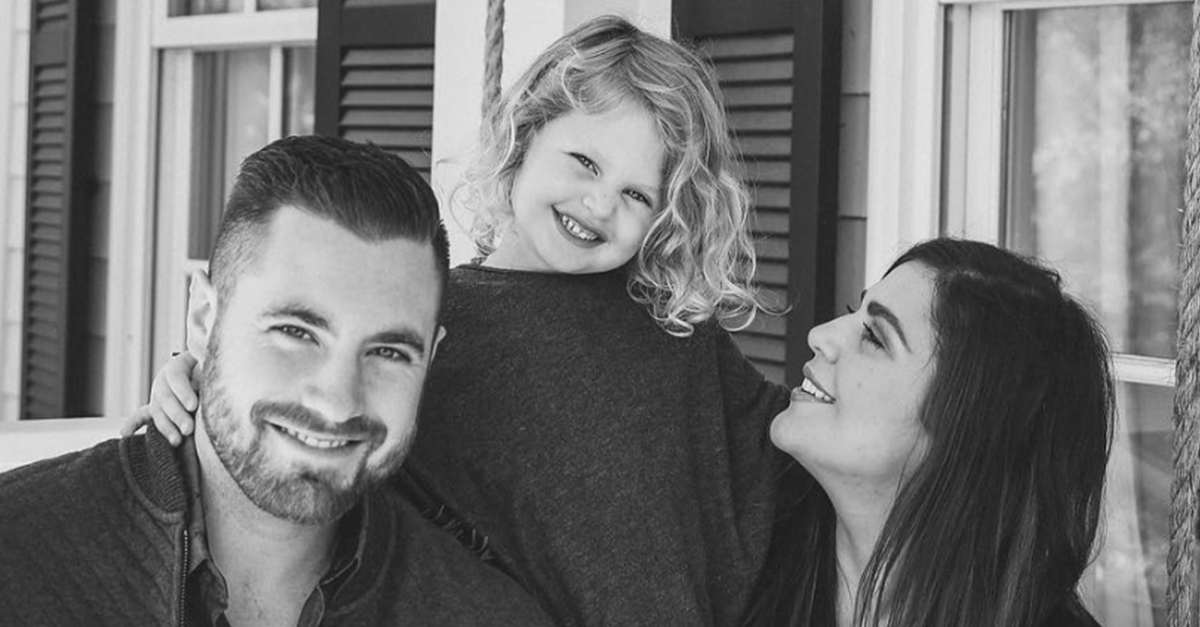 When Lady Antebellum hits the road on their “You Look Good World Tour” this May, the group’s leading lady is packing up her entire family to join her for every show.

Of course, Hillary’s husband, Chris, plays drums in the band, so it only makes sense they’d bring their little girl, Eisele, along with them. Hillary tried to leave her little girl at home when they toured Europe a few years back, and it wasn’t a good situation for her.

RELATED: Listen to Lady Antebellum up the sex factor on their new comeback single

She says, “It was the longest we were ever away, and I swore I would never do it again. Before we even left, I said, ‘We’re never doing this again and her not be with us.’ The way that our household is planning is that she’ll be with us pretty much everywhere. ”

Hillary adds that it’s asking a lot of her parents or their nanny to keep Eisele 24/7 while she and Chris are on tour. It’s best just to keep the little one with them.

RELATED: Lady Antebellum is tugging at our heartstrings with this bittersweet hospital serenade

If I hadn't run out of time to send out a 2016 Christmas card this year this photo would've been it! So, here ya go!! Merry Christmas from the Tyrrell's and Have a Blessed And Happy New Year! (📸:@montgomeryleephotography thank you for taking this picture and always capturing such sweet moments for us!)🎄

“The world spins right when we’re all together as a family,” Hillary says. “We are planning on taking her everywhere. She’ll be, by the time we do some international travel, she’ll be four. I’m envisioning going to South Africa and going on an off day on safari. I’m like, ‘She can’t not be there. She loves Simba. She loves “Madagascar” and all these movies where she sees the animals.'”

Besides, Hillary grew up on the road quite a bit since her parents, Lang Scott and Linda Davis, were both in Reba McEntire’s band in the early ’90s.

Hillary said, “I was raised that way. For a long time, I got to travel with my parents. So, I want to give [Eisele] that. Those are memories that are really precious to me.”