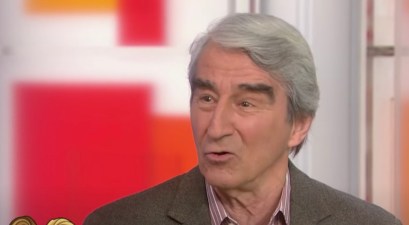 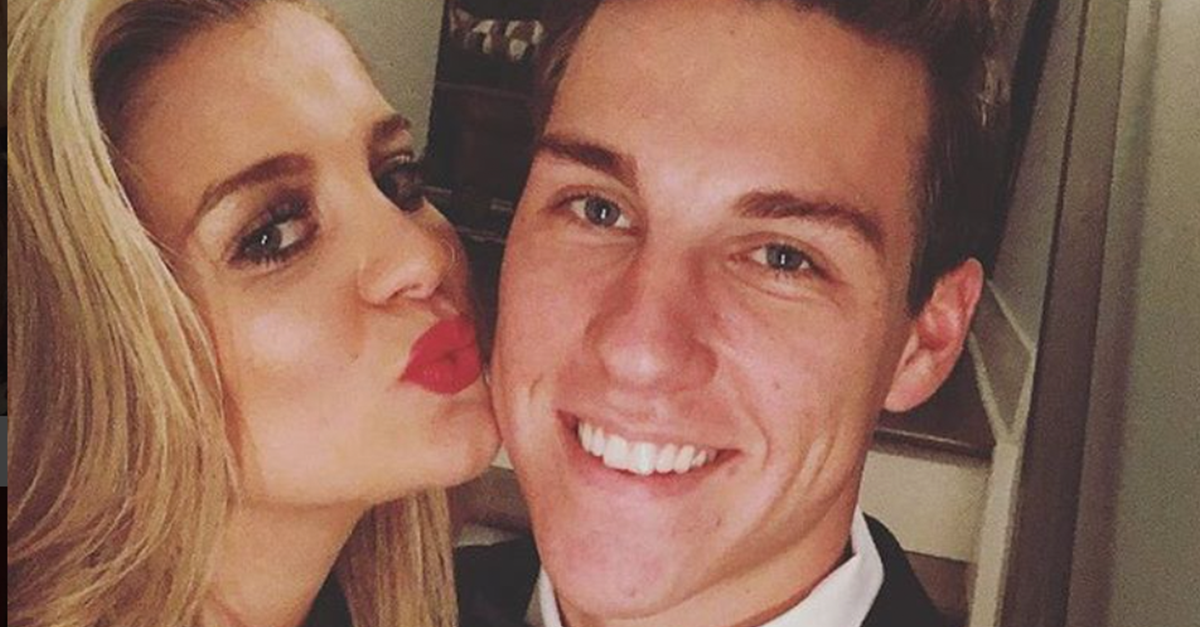 Lauren Alaina just might have the most adorable and thoughtful boyfriend of any woman in country music.

You may recall seeing Lauren’s man, Alex, co-starring with her in her video for “Next Boyfriend.” It turns out he’s not only handsome, but he’s super-thoughtful at gift-giving, too.

This story from Lauren is either going to make you swoon or puke, cause it’s so sweet.

During a recent interview with Lauren, we asked her what she’d like for Alex this Valentine’s Day. That’s when she let us in on all the amazing gifts he’s given her in the past few years. He cooked for her last year, which is just the latest in a long line of gifts Alex has handmade for Lauren.

For their one-year anniversary, Alex set the bar pretty high when he presented Lauren with a scrapbook highlighting everything they’d done in their first year together.

RELATED: Lauren Alaina comes clean about the family drama that inspired her most honest song yet

Lauren tells Rare Country, “He saved everything, like movie tickets and wristbands and all kinds of stuff cause he saw he should do it somewhere. Room keys, if he had been on tour with me.. Like, as a family, we all went to Gatlinburg, [Tennessee], and he saved the key from that. It was pretty good. He wrote what each thing meant to him. So, on one side he put the stuff, and then on the other side he wrote what it meant to him and the memory.”

That’s just one example of the wonderful gifts Alex has given Lauren over the years. He’s also been there for her with undying support as she’s faced personal turmoil in the past few years. Her parents got divorced three years ago, and her father then entered rehab and got sober. Lauren also faced her battle with bulimia in that time period, and Alex was with her through it all.

That’s why she wrote the new song, “Holding the Other,” for her new album, “Road Less Traveled.”

“He was the one constant thing I had through all of that,” Lauren tells us. “Poor little guy has been put through it with me cause I’m always gone. My life is all over the place, and he’s been so patient and so kind. He’s really good for me. I couldn’t have done it without him. I probably could’ve, but I probably would have been a little worse off. ”

Lauren then adds she wouldn’t have wanted to go through any of that without Alex.