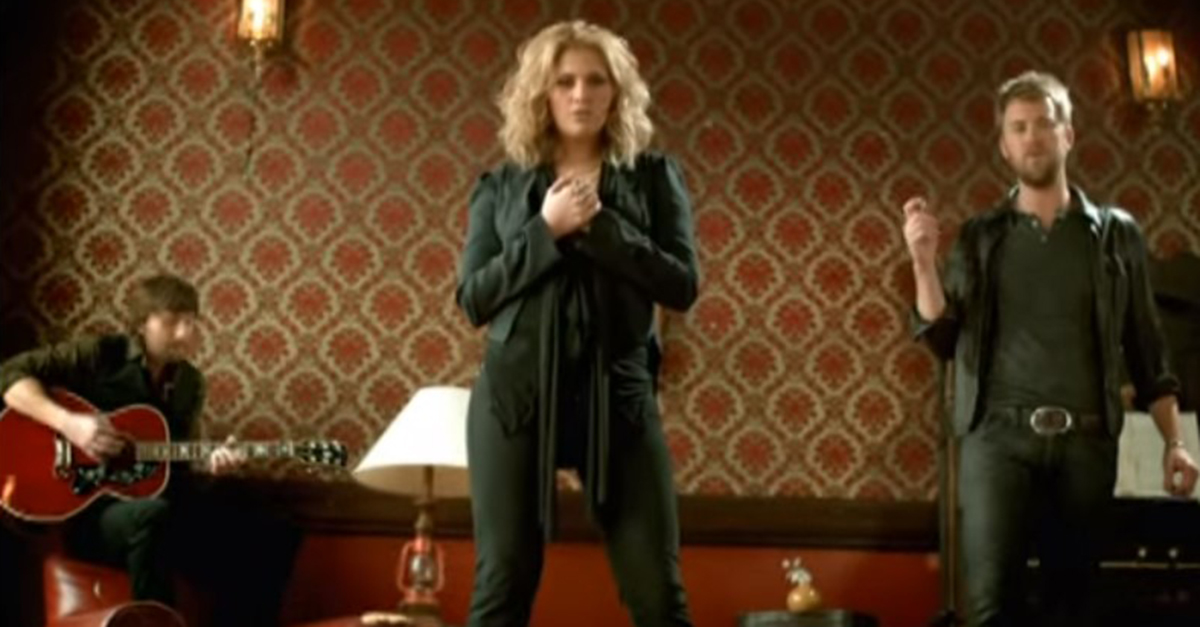 The 2017 CMA Music Festival takes over downtown Nashville from June 8-11. The annual four-day festival has been bringing stars and fans together for more than 45 years. Lady Antebellum is just one of the many country acts at this year’s festival. Their new album “Heart Break” drops Friday, June 9 and can be purchased exclusively at Cracker Barrel stores and online at CrackerBarrel.com.

It was the first day of the rest of their lives.

It?s what every musician dreams of ? seeing your first album for sale.

April 15, 2008, was that day for Charles Kelley, Hillary Scott and Dave Haywood, otherwise known as Lady Antebellum. That was the day their debut album was released.

RELATED: Lady Antebellum?s plan for this summer is music to our ears

With a healthy ramp up from their debut single ?Love Don?t Live Here Anymore,? which was released in October of 2007, the album didn?t steadily climb the charts, it debuted at No. 1! Not only an amazing feat but also a historic one, as that was the first time in history that a country group’s first album debuted on the charts at the top spot.

“I Run to You” was released as the third and final single from the group’s self-titled debut album. They co-wrote the song with Tom Douglas, and it was the group’s first No. 1 single.

RELATED: This Lady Antebellum performance in Nashville is classic country

So much of Lady A?s career has been setting a precedent in the country music world. While most artists slug it out on the road in bars and smaller music venues, Lady A hit the road playing arenas. At first they were opening for Martina McBride on her Waking Up Laughing Tour and then they tagged along with Jason Aldean as part of the CMT On Tour package.