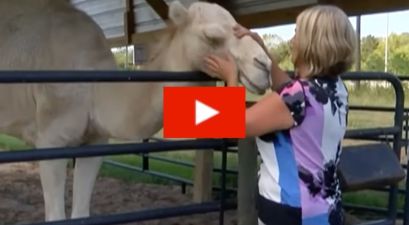 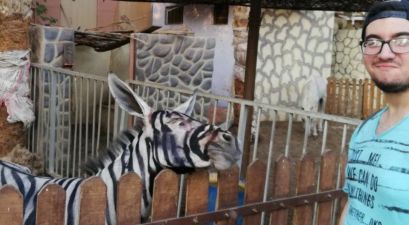 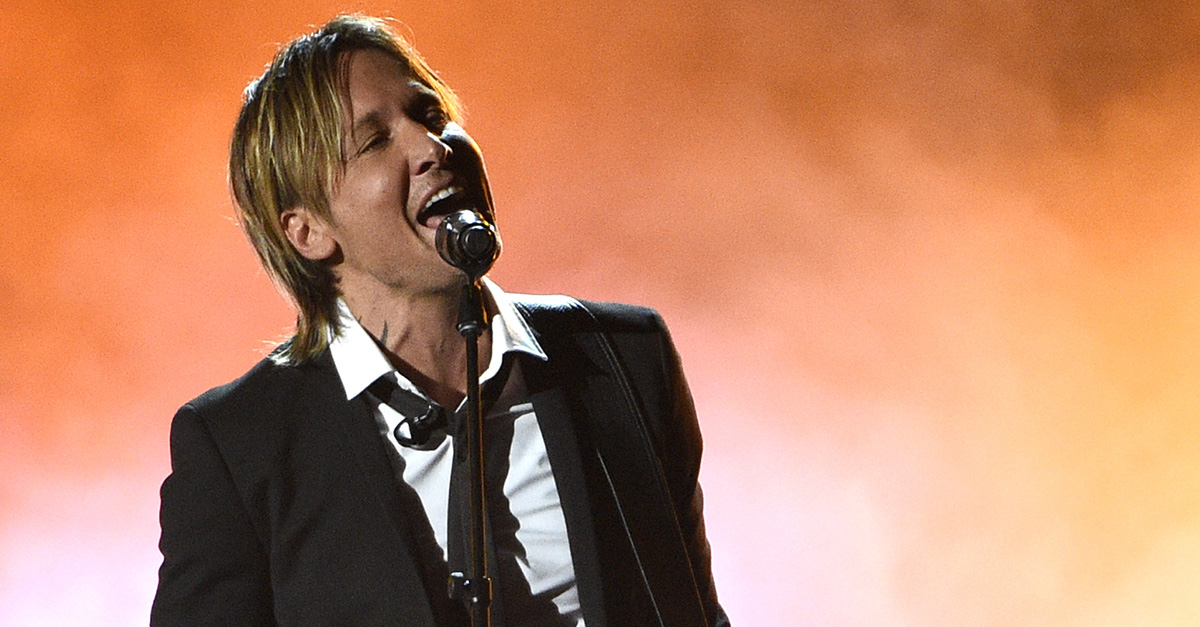 It looks like someone has taken over the season 4 “American Idol” winner’s part in the hot duet that she shares with country singer Keith Urban. Well, for just one day, that is.

On April 22, Keith welcomed lucky guest Kylie Frey to the stage to take on Carrie’s lines in “The Fighter.” The moment happened during Keith’s headlining show for the 37th annual CHRISTUS Gala at the Beaumont Civic Center in Beaumont, Texas.

Kylie is an aspiring country singer from Louisiana. So, getting to join Keith onstage was definitely a big deal to her. Even though no one could ever match the powerhouse pipes that Carrie possesses, we’ve got to hand it to Kylie. She did a spectacular job!

As you can see in the clip above, Kylie looks oh so confident, while appearing next to the superstar Aussie. Both singers face each other, as Keith takes on his part in the collaboration. Kylie makes sure to stay reserved until it’s her turn to shine. Then, sure enough, she belts out Carrie’s lyrics with plenty of passion.

On Sunday, April 23, Kylie took to her Facebook page to thank Keith for the grand gesture. She wrote, “Thanks for letting me play Carrie for the night, Keith 💋 #thefighter”

“The Fighter,” which Keith co-wrote with busbee, appears on his 2016 album, “Ripcord.” Watch the video above to see Keith and Kylie’s one-time collaboration of the hit.