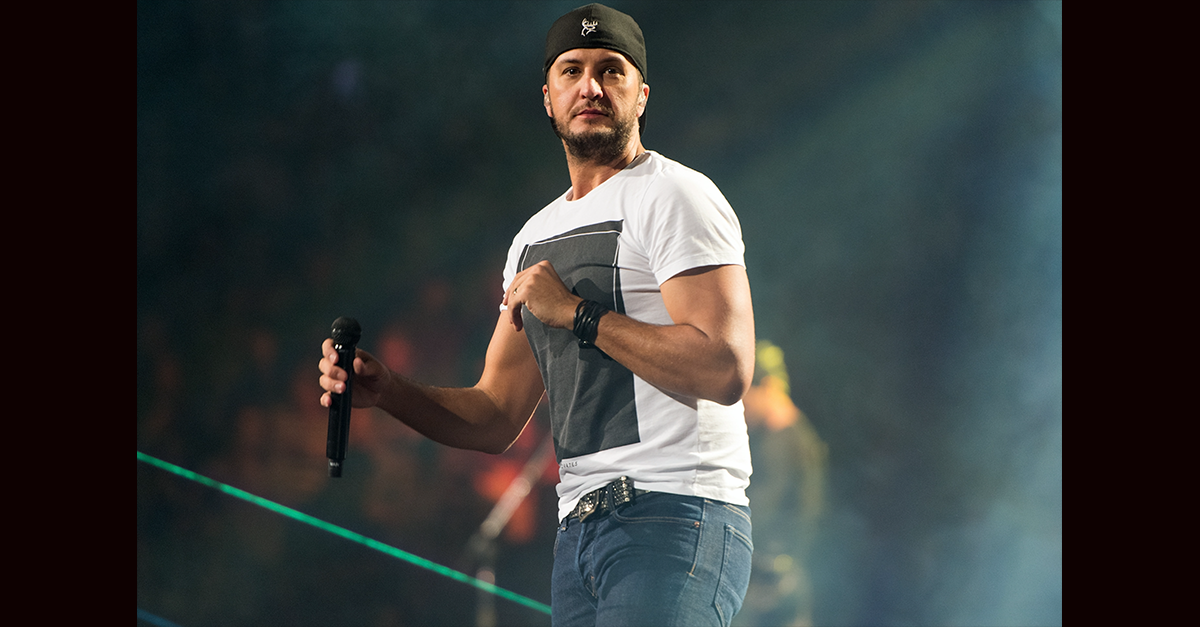 For better or worse, social media has given everyone the opportunity to get on a soapbox, have a platform to voice their opinions and offer unsolicited advice. There are plenty of folks who use these outlets for positive messages and encouragement. Others choose to spread negativity, spew toxic messages and tear others down. They’re often downright cruel in an attempt at humor. Then there are those that fall somewhere in between.

Luke Bryan found himself in the crosshairs of one of the latter on Jan. 5. Twitter account holder “Not Kenny Rogers” is one of those that falls somewhere in between. The sarcastic, entertainment-focused account takes jabs at news, entertainment and pop culture, but it’s relatively innocuous. However, when a dig at Luke Bryan caught the country star’s attention, things went south.

It all started with a tweet commenting on Luke’s attire. Luke wasn’t tagged in the tweet, just named, but he did reply:

@NotKennyRogers whoa. You really got me there big guy. Man I tell. That stings. Creative!!!

@NotKennyRogers i remember when music row used to talked about your post.

After one more retort, Luke shut the conversation down:

@NotKennyRogers I think it's funny how I've inadvertently waited 11 years to block you. Bye.

Meanwhile, fans who were watching the debacle were commenting with their support and love for the country music superstar. It’s also likely that Luke, who is one of the most successful artists in country music, walked away unscathed.

RELATED: Luke Bryan reveals the creative decision he made to keep his music family friendly

The Not Kenny Rogers account is, as they overtly state, NOT Kenny Rogers. Their content is often quite funny and whomever administers the account is articulate, tongue-in-cheek and an equal opportunity jokester who pokes at entertainers, athletes, politicians and plenty more across the board. Keep in mind, it’s their opinion and they are entitled to it, and Luke is equally entitled to block them from following him.

It is interesting to note that the first line in the Not Kenny Rogers Twitter bio is: “Christian fella.”

“And be ye kind one to another, tenderhearted, forgiving one another…” Ephesians 4:32.