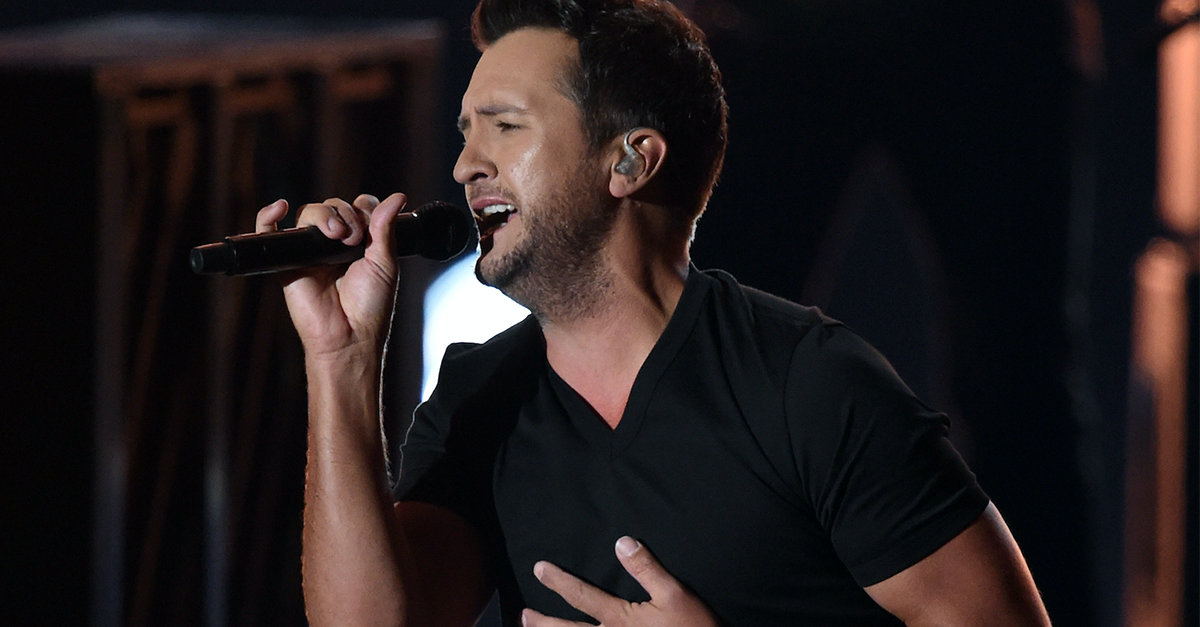 Luke Bryan released his latest studio album, “Kill the Lights,” nearly two years ago, and that collection has gone on earn a spot in the record books. “Kill the Lights” is the only album in country music history to produce six consecutive No. 1 radio hits, starting with “Kick the Dust Up” and continuing with “Strip It Down,” “Home Alone Tonight,” “Huntin’ Fishin’ and Lovin’ Every Day,” “Fast” and “Move.”

Luke tells Rare Country, “I enjoyed that aspect of ‘Kill the Lights,’ obviously, to keep putting songs out that certainly became No. 1’s and that I felt like people really liked. I didn?t want to end ‘Kill the Lights.’ I guess I was being a little selfish.”

The past two years have gone by at lightning speed, so it took Luke a minute to get ready to go back into the studio to work on his next album. He recently got a few songs together to start the recording process all over again.

“I’ve got five or six recorded,” Luke says. “We’re only a third of the way there. So, we’ll still have to go in. I’m going to focus, get out on the road and write a lot, and then pick some dates in the next two or three months and kind of finish up the album and kind of figure out when we want to get it out there to the people.”

Throughout his career, Luke has pushed himself to expand his sound on anthems like “That’s My Kind of Night” and “Kick the Dust Up.” That creative spirit still drives him as he plans this new batch of songs.

Says Luke, “Constantly, in the studio, we’re trying new sounds and stuff like that. I’ll continue to do that for as long as I’m trying to be seriously active in this business. That’s the main thing with me is while I’m in the studio, give it all you got and try to sound better and sing better and work at being recognized as having grown with every album. If I ever felt like I wake up and make an album that was not as good as the last one, then I’m going to really have to go back to the drawing board.”

Luke just posted this teaser on Instagram about an announcement coming soon, and he’s holding a guitar in the shot. We’ll keep you posted on Luke’s big news.