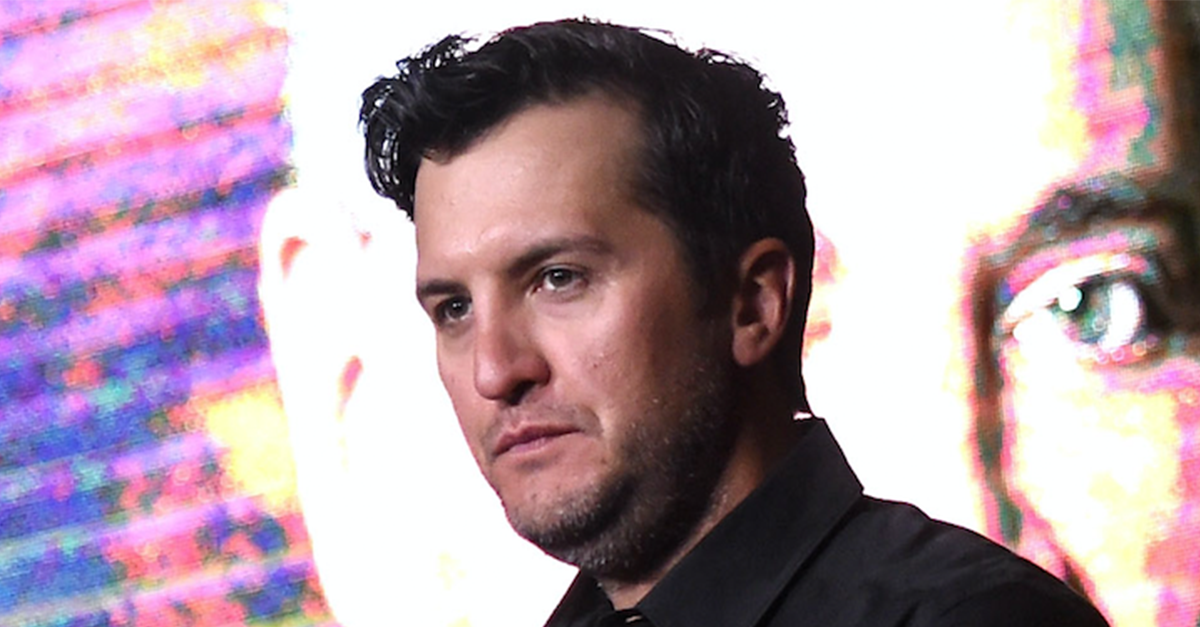 Luke Bryan is still heartbroken over his brother, Chris’, death.

But through it all, the country superstar says the tragic experience gave him a whole new perspective on life.

“When Chris passed away I was 19 years old, fixin’ to chase my dream,” Luke recalls in an interview on “Sunday Today With Willie Geist.” “It just totally rocked our family’s, [and] my world.”

Chris died in a car wreck in 1996. At the time, Luke was preparing to move to Nashville. But instead, he chose to put his dreams on hold to be with his family in Georgia. Eventually, Luke’s father encouraged him to move to Music City to pursue his dream career of making music.

“It makes you appreciate chasing dreams, you know,” Luke adds about the painful loss of his older sibling, who died at the tender age of 26. “You’re like, ‘Hey, you get one go-round at this thing called life and it’s very fragile, so you better go after your dreams.”

Chris isn’t the only loved one who Luke had to say goodbye to. In fact, Chris’ death was the beginning of a line of tragedies that followed. In 2007, Luke unexpectedly lost his sister, Kelly. Then, in 2014, Luke’s brother-in-law, Ben Lee Cheshire (Kelly’s widower) died, leaving the couple’s three kids behind. And, in February of 2017, Luke had to say goodbye to his infant niece, Sadie.

Despite such a shaky family history, Luke continues to stay resilient. And, he’s proven that with his optimistic personality, as well as his shining career. The 40-year-old “Fast” singer just hosted the 52nd Academy of Country Music Awards.