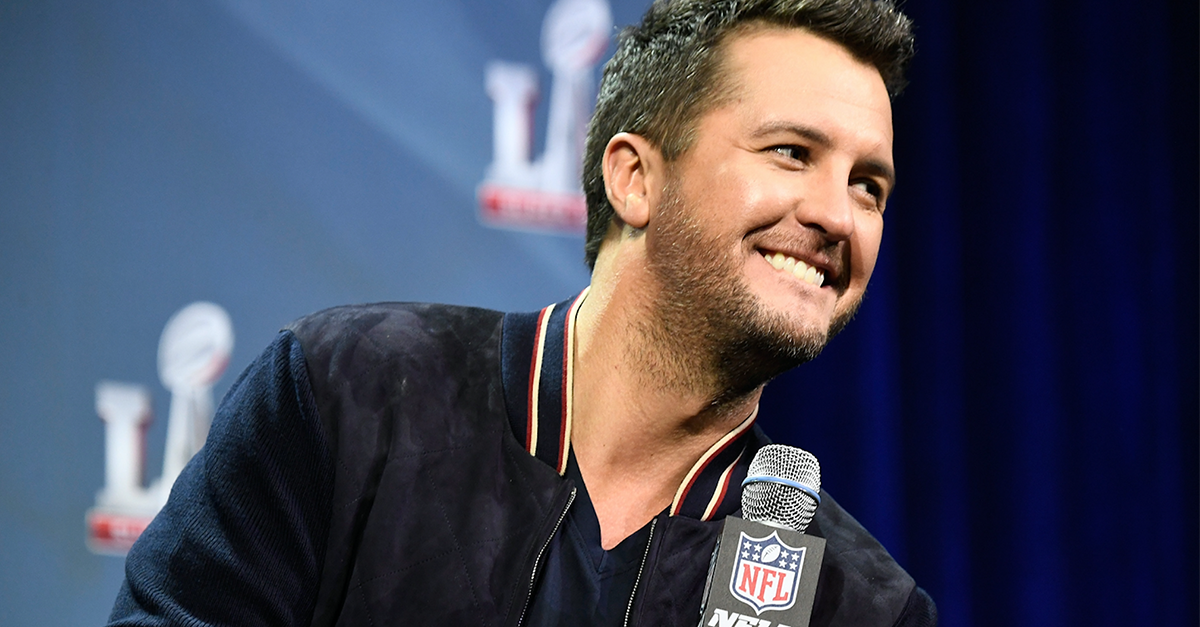 When it comes to superstars in contemporary country music, it would be hard to name someone who has had more success than Luke Bryan. While some might credit his dynamic personality, his hilarious sense of humor, or his dazzling smile, others will go right to his highly energetic live show — complete with the bumping and grinding that we’ve all come to expect. And still others would point to the great family man he is and his generous support of rural America with his farm shows.

Deep down, though, we all know that the man can sing his booty right off. He proved that when he delivered an incredible performance of the national anthem before this year’s Super Bowl. And his catalog of songs includes tunes with lyrics that today’s young country music fans relate to.

But that doesn’t mean that Luke doesn’t have massive respect for the stars that came before him. And it also doesn’t mean he can’t sing the daylights out of those classic hits either!

Recently, Luke disclosed that the first song he knew and the one that made him realize he could sing is George Strait’s waltz-y ballad, “You Look So Good in Love.” “I was a young kid, I was just singing that like crazy and as far as my first memories of music, he is involved in every one of them,” he says.

RELATED: Check out the songs that inspired Luke Bryan to be the person he is today

George Strait kicked off his “Strait to Vegas” weekend shows on Feb. 17, but long before that, Luke was celebrating the King of Country Music in his shows, sometimes with a medley of his favorite Strait songs and sometimes with one gigantic King George hit.

So, from two years ago, enjoy the prince of popular country singing the king’s classics.