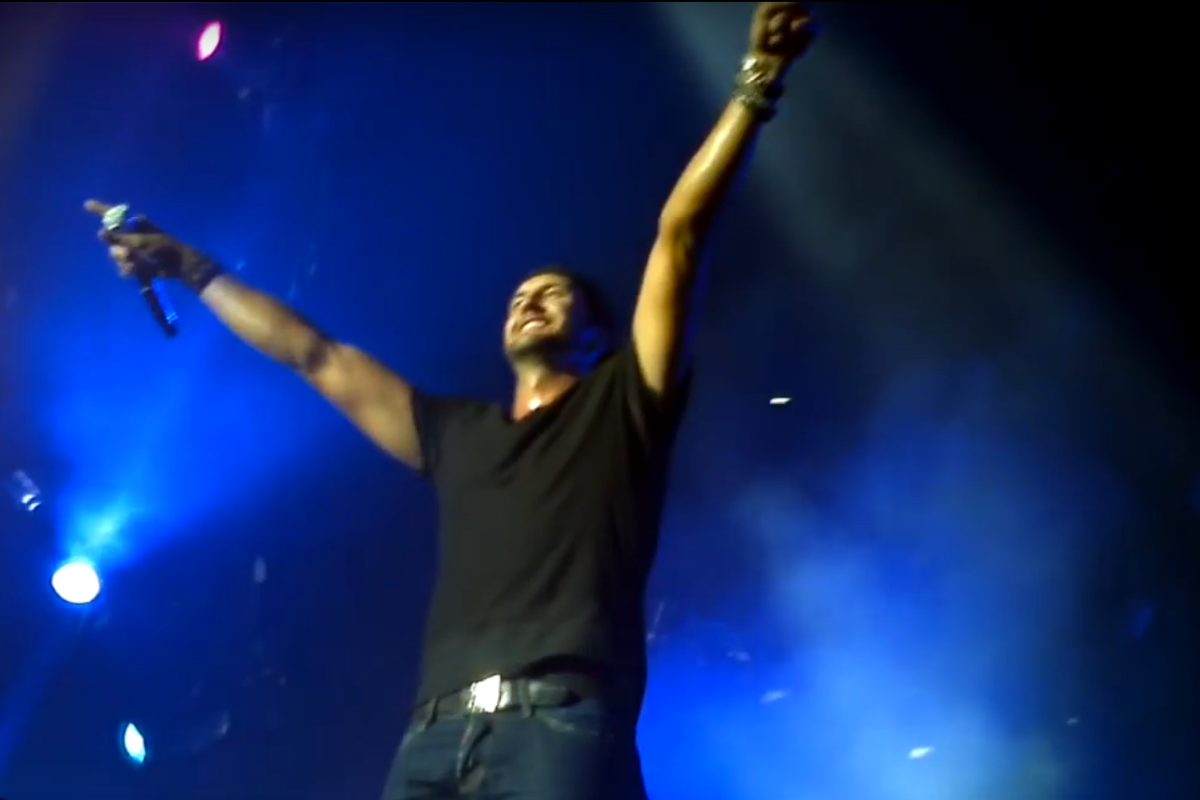 If you went to a high school dance during the mid to late ’80s and early ’90s, chances are you danced to this song. And having been about 7 years old when Journey released this monster song in 1983, chances are ?Faithfully? was one of the first songs that affected a young Luke Bryan. Fast forward to 2012, some 29 years later and there he was singing the ballad all over again. But this time he?s not holding an upside down Brut cologne bottle and singing into a bedroom mirror.

This time there were thousand of eyeballs staring back at him.

Playing a stand up piano to deliver the iconic power ballad, Luke instantly made it the ’80s all over again. We only wonder how many people had their Bic and Zippo lighters at the ready to light and hold high. One thing we do know for sure is that his audience seemed to love it, helping him out on every note.

Luke broke out “Faithfully” a bunch during past tours, but no one knows for sure if he’ll do it again come Feb. 18, when the country music superstar will take the stage in Evansville, Indiana for the first night of his “Kill the Lights” Tour alongside openers Little Big Town and Dustin Lynch.