Meet the country music daredevil who Dale Earnhardt Jr. can’t get enough of 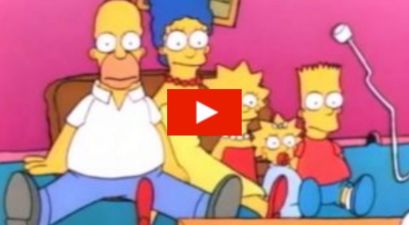 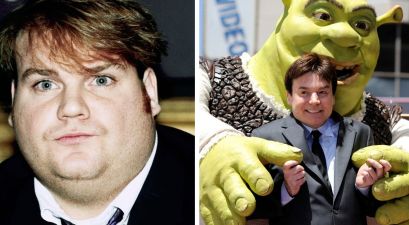 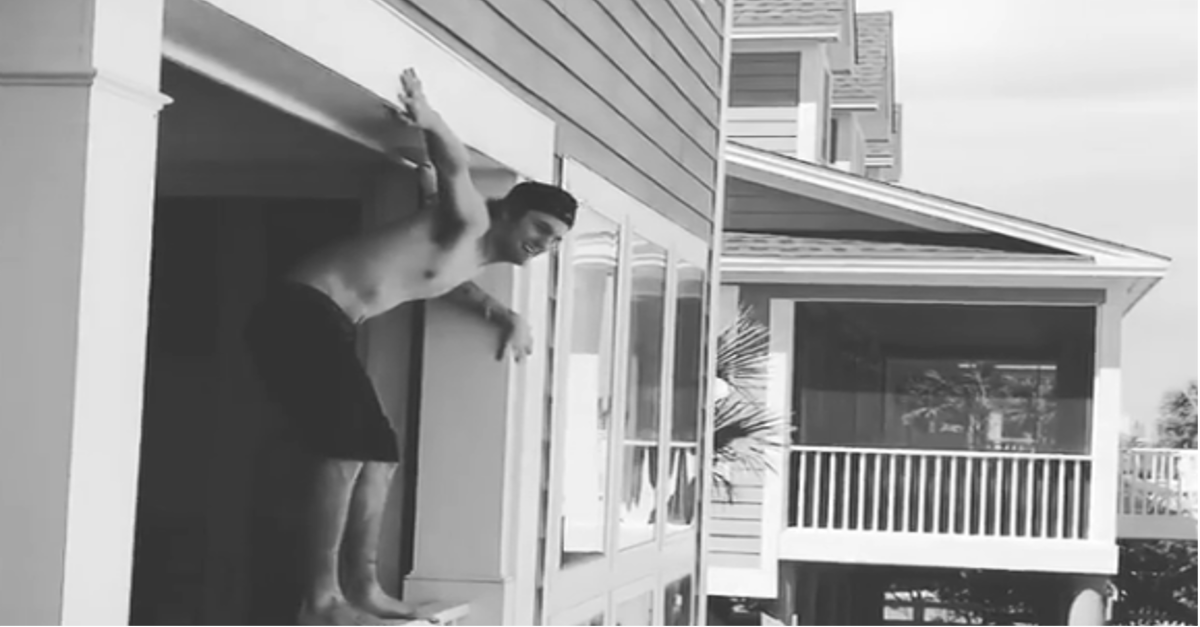 Dale Earnhardt Jr.’s life is full right now. Whether working on his setup for the next race, his plans for retirement after this season or starting to film his new DIY show with wife Amy, he is one busy guy who probably doesn’t have much time to sit and listen to country music.

But when someone catches his attention, he likes to take the time to let his fans know.

One country artist who seems to have made an impact on Dale Jr. is Tucker Beathard. Known best for his top five summer anthem “Rock On” off his six-track Fight Like Hell EP, it’s the song “Tennessee 20-10” that has made quite an impression on Dale, who tweeted out Tucker’s performance both on May 17 and May 21.

“Pretty FN good,” he tweeted out to his fans. “Got to see this man play it live last night.”

Got to see this man play it live last night. 👌🏼 https://t.co/mT4aGXqluW

On the surface, these two could become fast friends, as they both are daredevils in their own way. On May 20, for example, Tucker instagrammed a video of him jumping from a balcony into the pool below.

Here’s to hoping these two connect in person one of these days, despite each of their busy schedules.