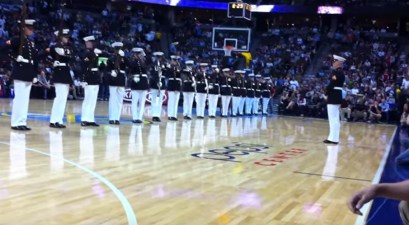 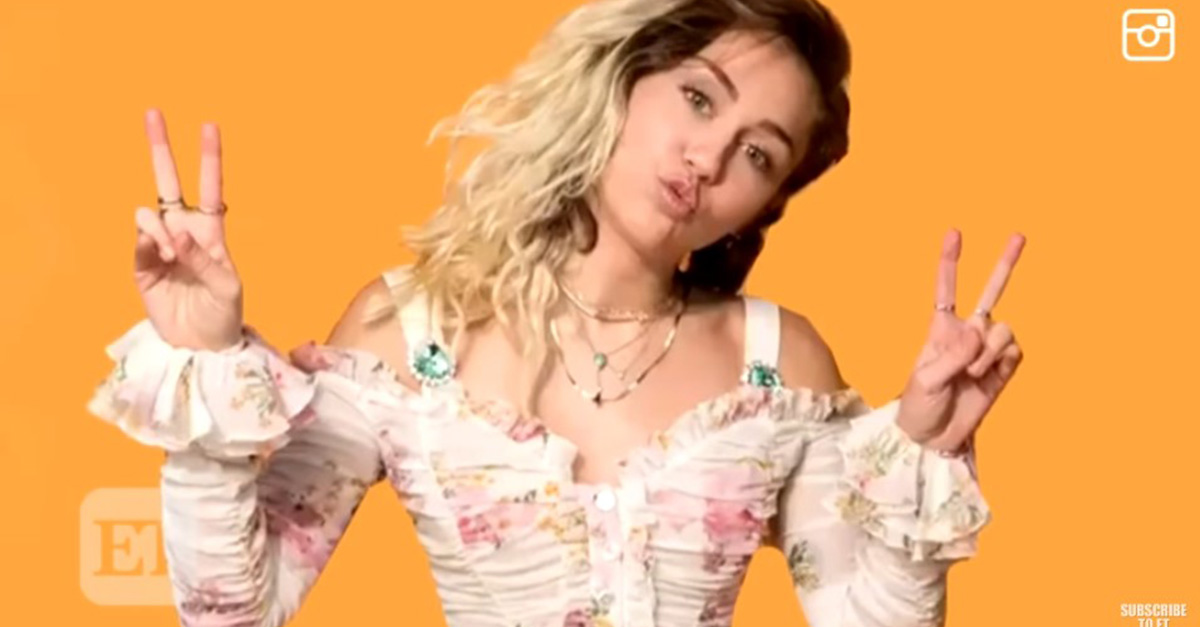 We’re nearing the end of this season of NBC’s “The Voice,” and as the competition rolls into the semi-final rounds, many of the show’s fans are already looking forward to next season and the one that follows. That would be due to, in large part, announcements regarding those seasons’ coaches.

Last week, veteran coach Blake Shelton disclosed that season 13 marks the return of Miley Cyrus and the addition of “American Idol” alum Jennifer Hudson. He then revealed that Kelly Clarkson, another “American Idol” winner, is joining the panel of coaches for season 14.

RELATED: Blake Shelton announces a new coach for season 14 of “The Voice”

Blake was obviously delighted with the news and now we have learned that Miley is equally thrilled. In an interview with “Entertainment Tonight,” she shared her admiration for her fellow females saying, “To keep a career like Kelly Clarkson has had or Jennifer Hudson, you have to continue to work really as hard.” She also revealed that she has a secret weapon in her arsenal to take down the show’s most winning coach, Blake Shelton.

RELATED: Get excited “The Voice” fans because a new coach is headed to season 13

Fans will have to wait until the fall to see Miley’s coaching philosophy, and we’re also anxious to see how Miley’s musical transition is coming along. Earlier in May, she bemoaned that fact that Blake’s fans didn’t take her seriously as a country artist, possibly implying that a country record was in her future. On May 11, she released her new single, “Malibu,” that definitely reveals a more rootsy sound for the pop music icon.