Miranda Lambert comes clean about her feelings toward Faith Hill 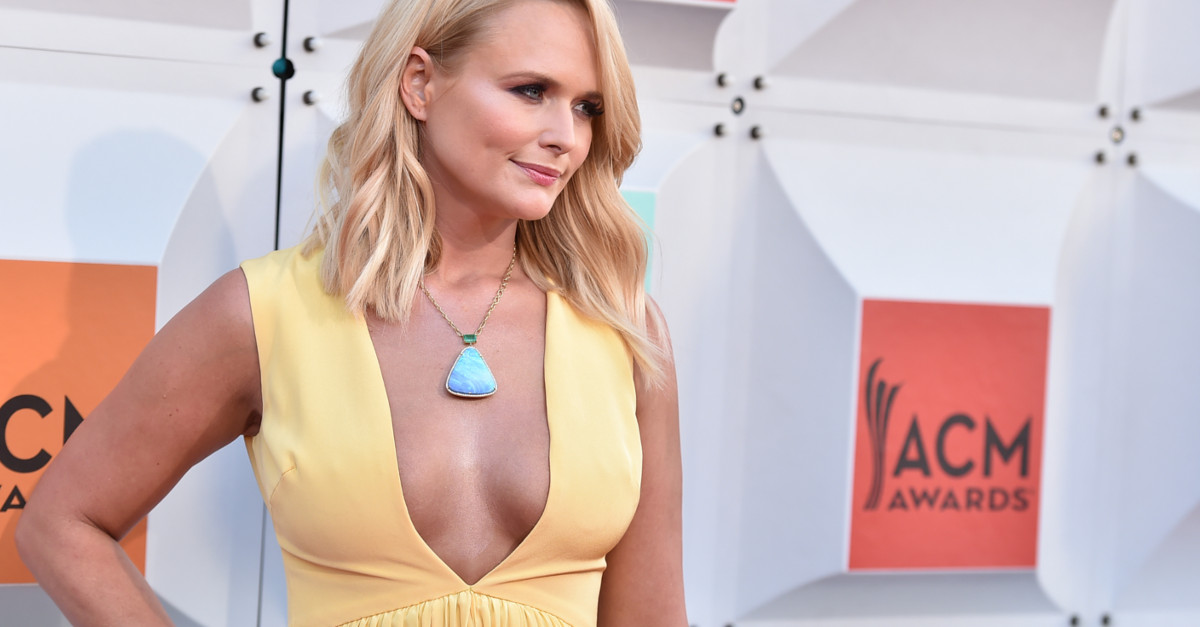 Miranda Lambert may be a big star and an eight-time ACM Female Vocalist of the Year winner, but that doesn’t mean that she doesn’t get star struck every once in a while.

The 33-year old hit-maker stopped by nationally syndicated radio program “The Bobby Bones Show” on Tuesday, April 25, where she revealed that she gets nervous around Faith Hill.

“Well I haven’t bugged [her] for a picture, but every time that I’m around Faith Hill I turn into a complete idiot,” Miranda explained, “I don’t know why, but it’s Faith Hill. She’s just so pretty and awesome.”

We feel you, Miranda. We geek out over Faith Hill too

Miranda, then, went on to share a story about the CMA “Forever Country” video, which won Video Of The Year at the 52nd annual Academy of Country Music Awards. At the time, just about every big-named artist in country music got onstage to accept the trophy. You can see that moment here.

“We all won that award, which was weird,” Miranda said, “and we all go onstage and nobody really knows what to do. We didn’t know if any other artists were going to walk onstage. Anyway, I got stuck in the back with Faith and she like, grabbed my hand and I was like, ‘Hello!’”

RELATED: Miranda Lambert is going to steal the show with this bold ACM Awards performance

While Miranda admits that she fangirls over Faith (hey, we don’t blame her), she added that she doesn’t get awe-struck to the point where she starts asking questions. And, when she’s in Nashville, she gets her “me” time out in public, as a superstar herself.

“I just do my own thing, and drink Miller Light, and hang out with my friends, but people just are sweet,” she said. “Nashville’s awesome, and nobody cares. Everybody who is anybody that’s my hero lives here. When I see them out I don’t bug them.”