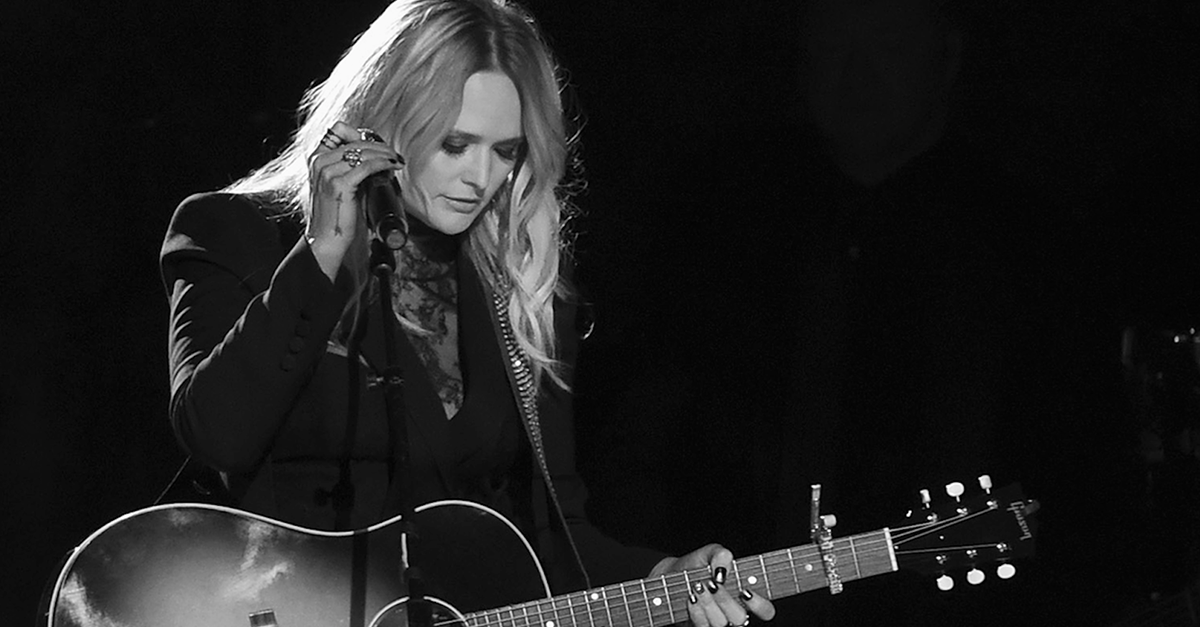 And nowhere does she do that better than on her current album, “The Weight of These Wings.”

RELATED: Watch Miranda Lambert’s daddy and boyfriend join her on stage at the same time

Throughout the entire album, Miranda lays her truth on the line, coming clean with all that makes her the woman that her fans love so much. And now, as she heads off on her “Highway Vagabond Tour,” she is taking that truth out on the road with her, telling story after story behind the music.

RELATED: Watch as Miranda Lambert stops her show to deal with some rude fans

During a recent tour rehearsal at Joe’s Bar in Chicago, Miranda opened up about what it was like in those days and months after her divorce to Blake Shelton. “I got divorced so I started drinking a little extra,” she told the adoring crowd before tearing into the song “Ugly Lights,” which she wrote alongside Natalie Hemby and Liz Rose. “Anyway I found myself in Midtown in Nashville three nights in a row at like last call and with the lights coming on, and I’d be sitting there. So I wrote a song about it. I wrote it with Natalie [Hemby]. I really didn’t finish it, so I guess I will finish it for the next record. It goes like this.”