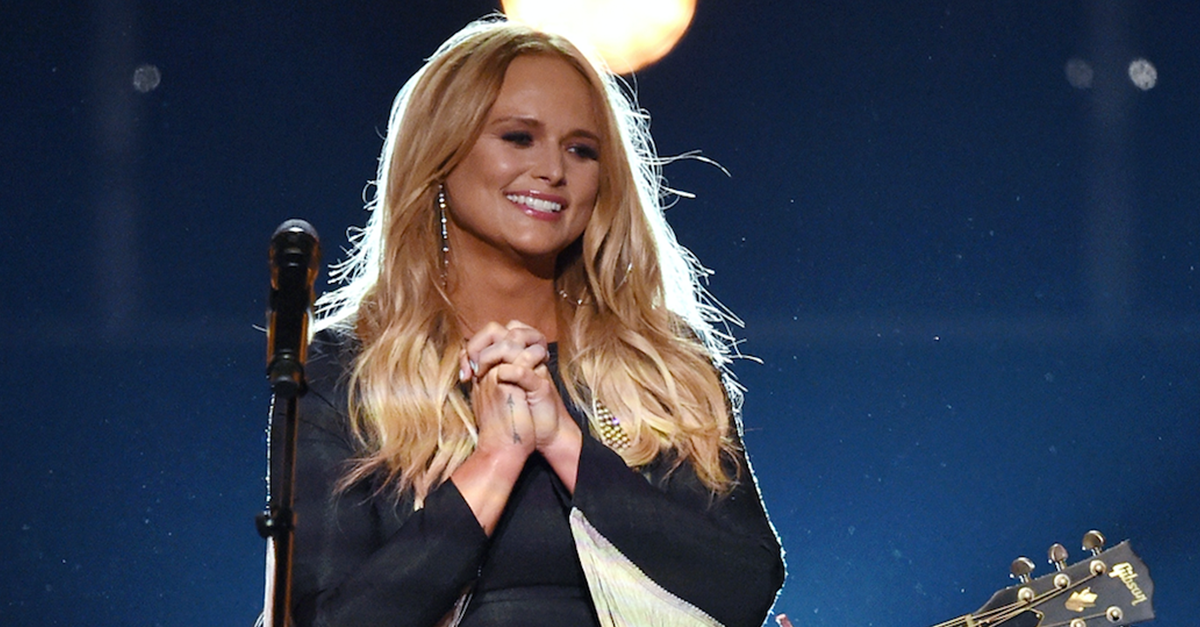 Miranda Lambert is taking on a new job with some big possibilities.

According to Deadline, Miranda will be the executive music producer for the new comedy, “Something in the Water,” co-written and directed by her pal Trey Fanjoy. Trey is the woman behind many of Miranda’s most-loved videos, including “Mama’s Broken Heart,” “The House That Built Me,” “Vice” and “Somethin’ Bad” with Carrie Underwood.

The new movie will also feature an original song from Miranda, so we’re definitely excited to hear that one on the soundtrack.

RELATED: Miranda Lambert uses this fake name to fly under the radar in public places

“Something in the Water” is described as a cross between “Bridesmaids” and “Steel Magnolias.” YouTube star Grace Helbig will star in the film, which follows five southern women who challenge their men to a bass fishing competition.

This isn’t Miranda’s first time writing and recording a song for a movie. She contributed the song “Two of a Crime” to the 2015 film “Hot Pursuit” starring Reese Witherspoon and Sofia Vergara.