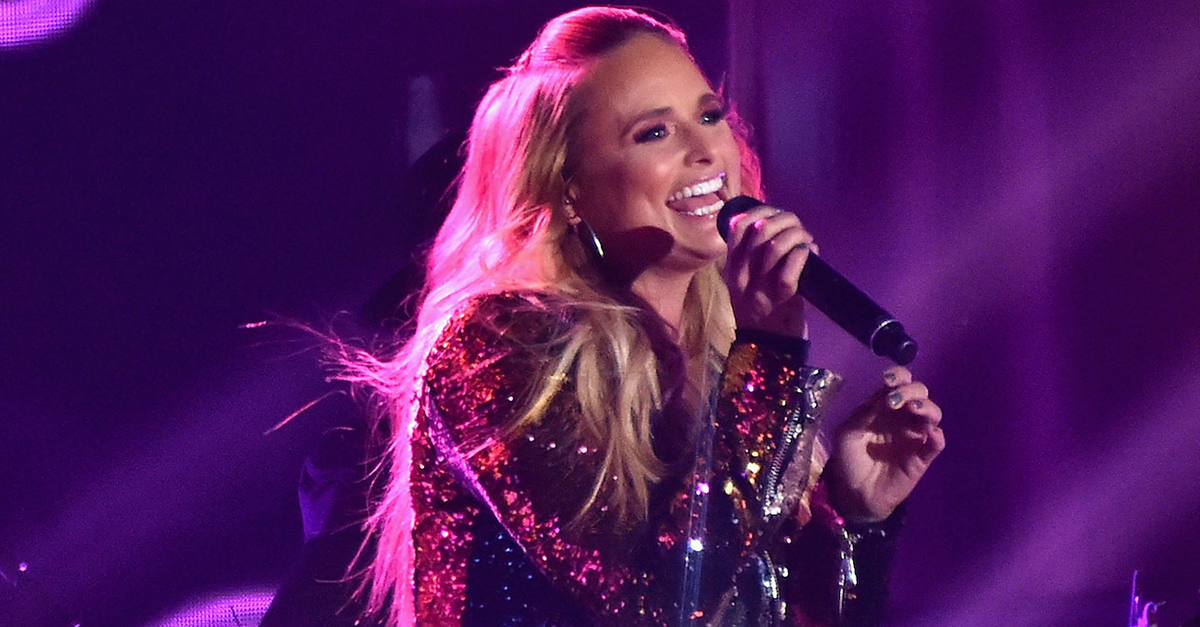 Surprise! Miranda Lambert has a new song out this week.

It’s a duet with country outlaw Steve Earle titled “This Is How It Ends.” The breakup ballad features Miranda and Steve singing every line of the song together, and it’s a sad tale. The relationship obviously started out with both parties having high hopes for a long-term love, but things go south when one person in the relationship decides to leave.

RELATED: Miranda Lambert and Anderson East have ?the sweetest little family in the world?

It seems the song was inspired by Steve’s own split from singer-songwriter Allison Moorer, who was his sixth wife. They parted ways five years ago, but still co-parent their autistic son, John Henry. Steve admits the hardship of raising a special needs son did contribute to his split with Allison, but he tells “The Guardian,” “I think she was going to leave me anyway. She traded me in for a younger, skinnier, less talented singer-songwriter.”

RELATED: Miranda Lambert says a fight with her father put things in perspective

Steve goes on to say that every song on his new album, “So You Wannabe an Outlaw,” draws on his relationship with Allison.

He adds, “This isn?t the first time I?ve gotten dumped. And I?ve left people too, which has its own set of lows and guilts. This record is more about coming to terms with loss.?

As for Miranda, we’re sure she jumped at the chance to sing a duet with Steve Earle. He’s been one of her heroes for years now, and she covered his song “Hilbilly Highway” during an appearance on “Austin City Limits” early in her career.