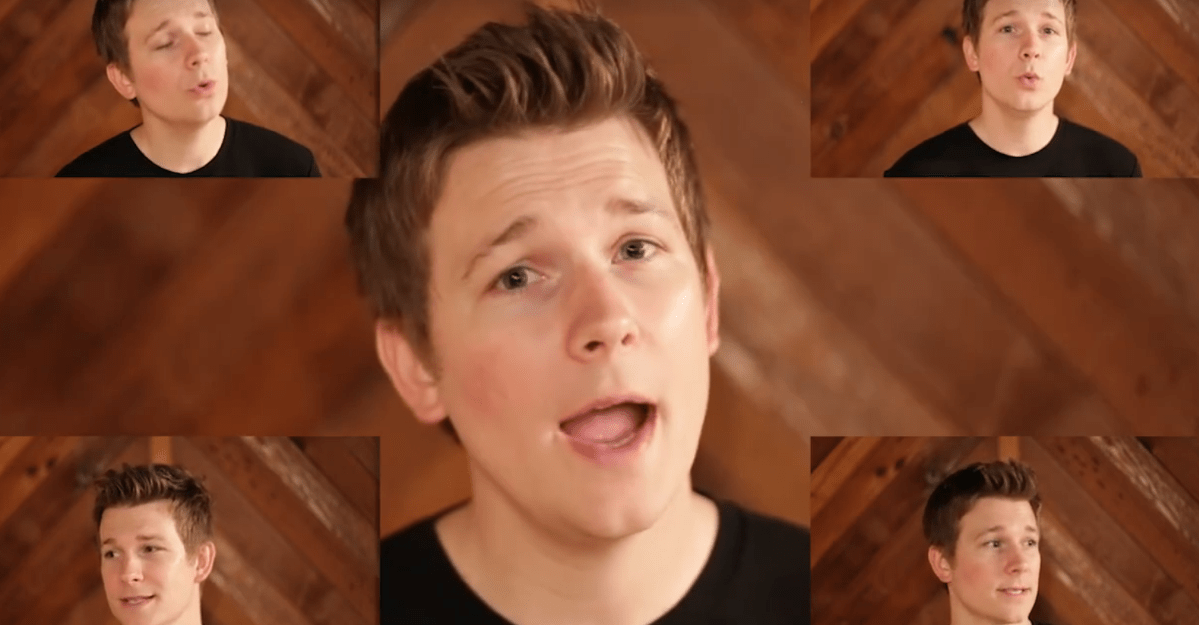 If anyone knows that you can’t judge a book by it’s cover, it’s country music fans. Heck, there was a time when Kane Brown looked like he would never find a home within the country music industry. Yet, look at him now. Frankly, it was his fans that got him the attention he craved for his country covers, despite his hard rocker look. Now, he’s well on his way of becoming one of country music’s biggest stars.

So when Rare Country got wind of this cover, we had to wonder — does this kid have a chance?

As far as we are concerned, we vote yes.

A clean cut looking kid with a true country voice, Cash Campbell’s budding career is beginning to gain speed at the moment, thanks to his viral country covers. His latest cover of Brett Young’s “In Case You Didn’t Know” is a technical masterpiece. Joining his voice to several different parts of the song, the video itself is something to watch and partake in.

RELATED: Florida Georgia Line talks about the next generation of men coming to country music

And there is much more where this one came from. Cash’s Facebook page features a number of additional country covers, from Florida Georgia Line’s “H.O.L.Y” to Sam Hunt’s “Body Like a Back Road.”