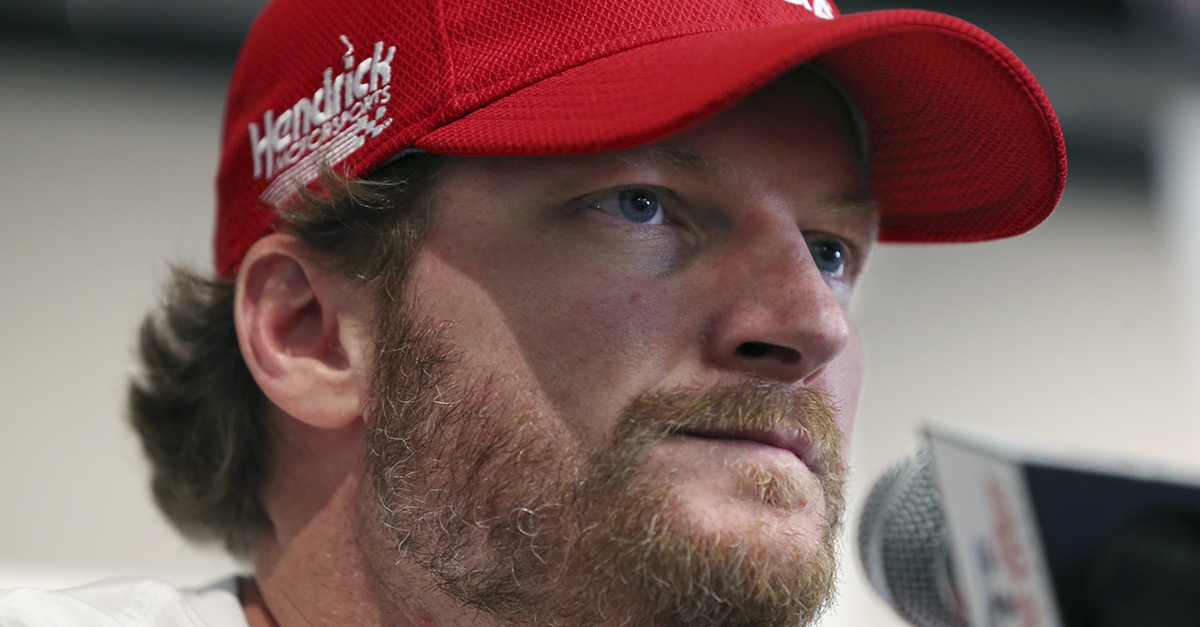 There has been a change in Dale Earnhardt Jr. Since the accident that resulted in a concussion, which ended his 2016 season early, in addition to his wedding on New Year’s Eve, Dale is entering the 2017 NASCAR season seemingly acting like a brand-new man.

In a new interview with ESPN The Magazine, Dale opens up about what kind of guy he was when he first met his new wife, Amy, back in 2008. “When me and Amy first met, I was super selfish,” he says. “We’re doing whatever I want to do. You wanna do what I wanna do, right? Yeah, we’re doing it.”

Amy admits that Dale’s attitude toward her and life almost derailed the relationship before it had really bloomed. “I don’t know what the turning point was,” Amy says.

Dale reveals that ‘Jane’ is the couple’s therapist that they have already been seeing for three years. “I ran that course for so long,” explains Dale, who returns to Florida this week to begin preparations for the Daytona 500 on Feb. 26. “Too long. I had had enough. But I didn’t know how to be a good person.”