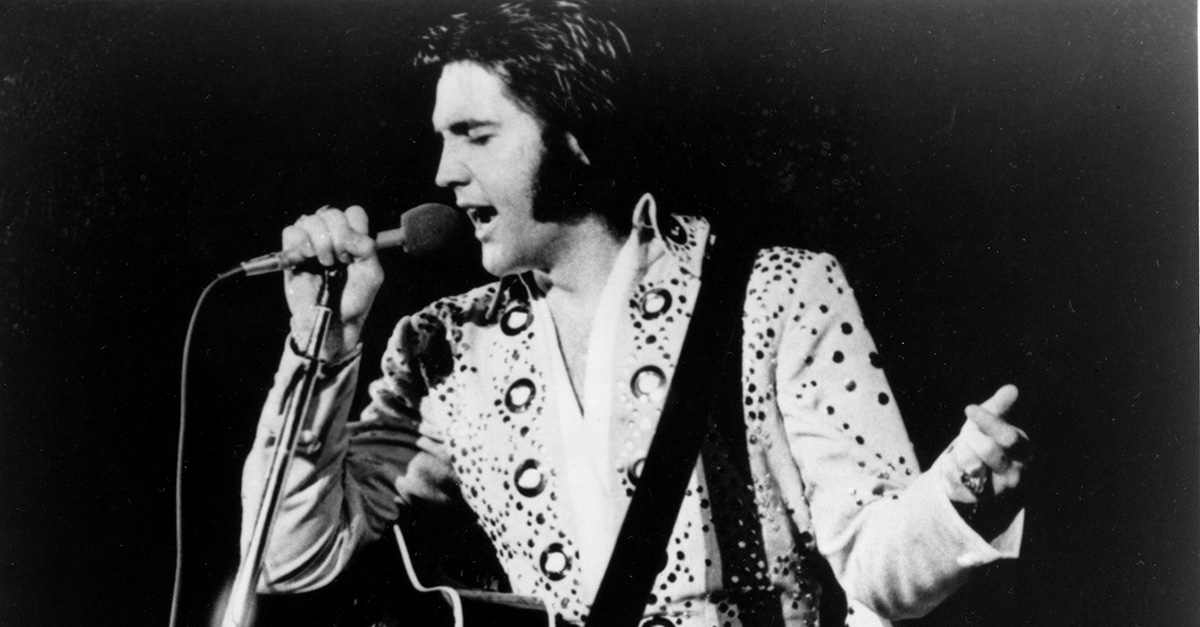 Our deepest sympathies go out to the family and friends of Delbert “Sonny” West who passed away May 24 at his Hendersonville, Tennessee home, according to the city’s Hendersonville Standard. He was 79.

Fans of Elvis Presley might know Sonny best in his official capacity as the King’s Head of Security. The pair met after Sonny served three years in the Air Force through his cousin who attended high school with Elvis. The pair hit it off famously, but as he accompanied the singer on movie sets, he began to earn parts in the films. When he eventually left his position with Elvis, the experience served him well, as he continued a career in film, in addition to raising Arabian horses with his wife, Judy.

RELATED: Scotty McCreery pays homage to Elvis Presley in the sweetest of ways

He did re-enter the entertainment world again, briefly in the 1980s as the Chief of Security for a country music tour that included acts such as Alabama, Mickey Gilley, Johnny Lee and Juice Newton.

In 2012, Sonny was diagnosed with cancer of the tonsils. His battle was successful, but in the following years, he underwent triple bypass surgery, pneumonia and lung cancer, which is what eventually took his life.

RELATED: Kelly Clarkson’s tribute to Elvis Presley on this classic is bound to floor you

Sonny is survived by his wife, Judy, who is a breast cancer survivor, along with son Bryan and daughter Alana.