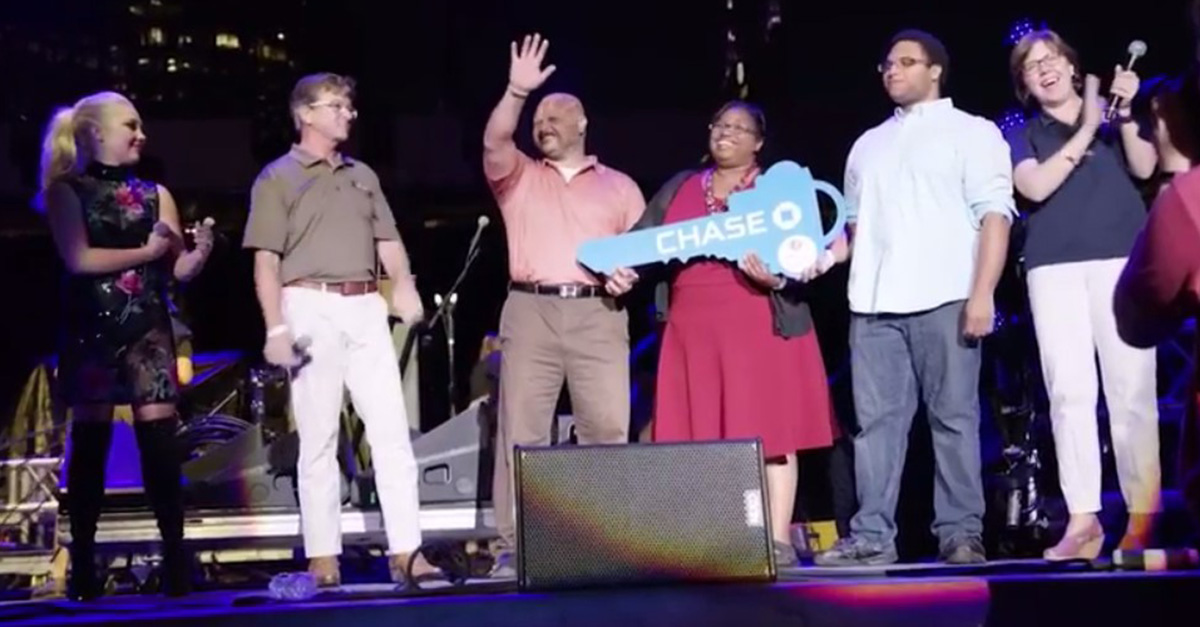 Emotional moments and special surprises were among the highlights on the third day of CMA Music Fest in downtown Nashville, with such artists as Dan + Shay, Hunter Hayes and RaeLynn commanding the spotlight on the Cracker Barrel Country Roads Stage at Ascend Amphitheater.

RaeLynn emceed a very special (and understandably emotional) onstage moment, teaming up with Operation Homefront (Cracker Barrel?s flagship nonprofit, whose mission is to build strong, stable and secure military families) to give a mortgage-free home away to Eric Long, a veteran Army Sergeant, and his family.

In a surprise organized by Cracker Barrel, Hunter greeted fans inside a Lyft ride, taking them on an unexpected trip to his rehearsal and sound check before the evening kicked off.

RELATED: A country music duo takes unsuspecting fans for the ride of their lives

The Rock-A-Thon challenge culminated on Saturday evening with news that festivalgoers had exceeded 150,000 rocks on the 644 Cracker Barrel rocking chairs (a symbol of the brand?s nationwide store count) that had been placed around the festival?s downtown Nashville footprint. With that goal met, Cracker Barrel will be donating $15,000 to the CMA Foundation, which supports music education programs around the country.