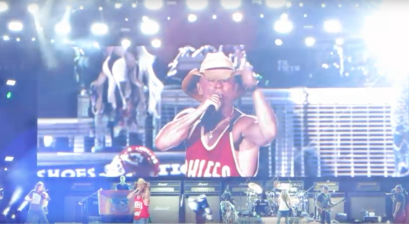 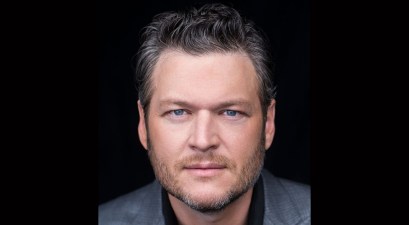 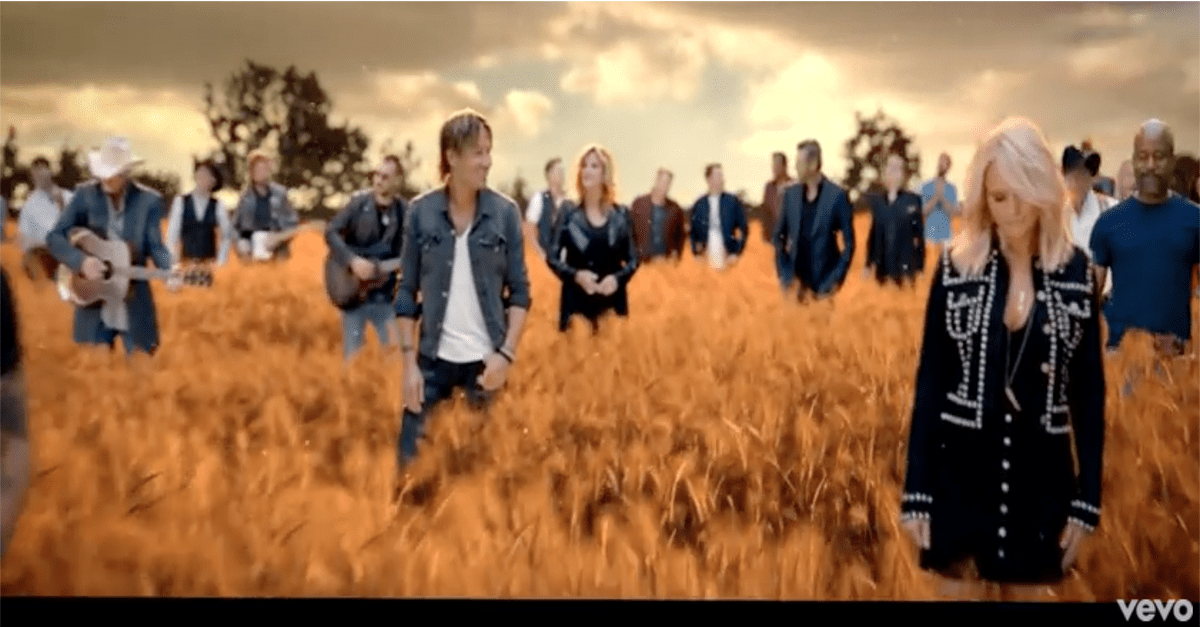 It will forever be the most epic country music video of all time.

In honor of the CMA Awards turning 50 this year, country music pulled out all the stops?and stars to give her one heck a music video, feature a mash-up of some of the greatest songs in the history of country music in one music video appropriately titled ?Forever Country.?

Produced by hit Nashville songwriter Shane McAnally and directed by Joseph Kahn, the songs ?Take Me Home, Country Roads,? ?I Will Always Love You? and ?On the Road Again? provide the layers of the musical mash-up, but the 40 singers providing their stellar vocals are the icing on the cake.

It?s one thing to hear it, but to see the magic happen is positively goose bump inducing, and we can?t speak for everyone, but watching Randy Travis take part in this once-in-a-lifetime event may have been the absolute best part.

We?ve watched it a thousand times and still need tissues!