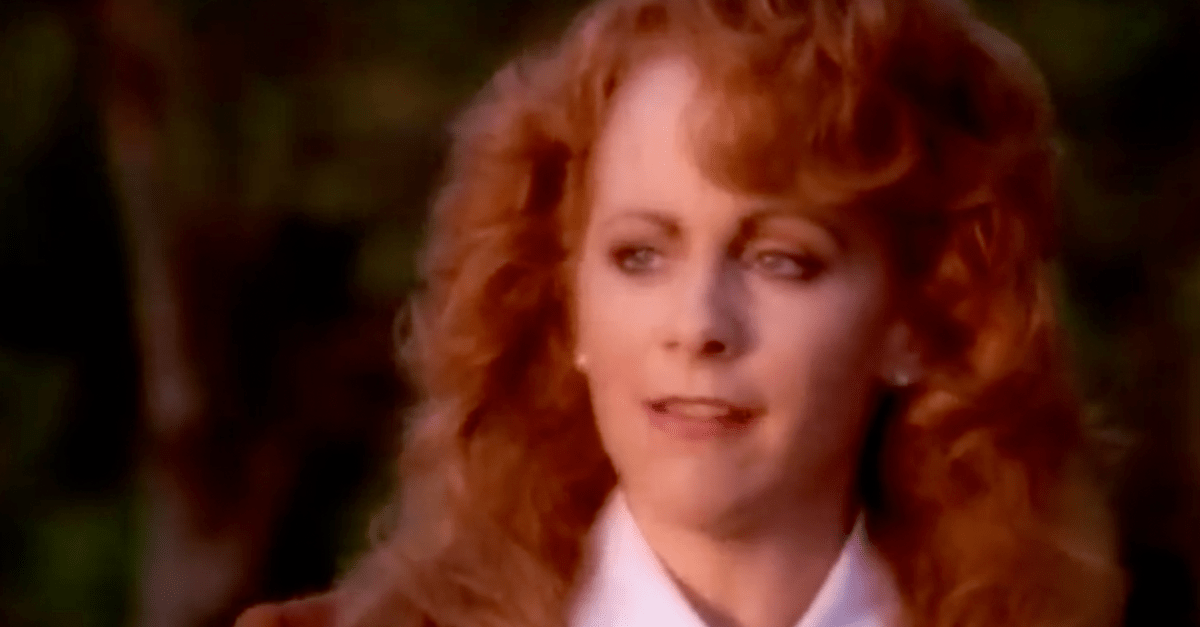 Reba McEntire made her name on television starring in her long-running sitcom, “Reba,” which had audiences laughing for several seasons. It’s still a hit in reruns. Reba had another go at comedy a few years back with her show “Malibu Country” with Lily Tomlin.

Now, Reba is taking on a new challenge playing a small-town Kentucky sheriff in a dark drama series. They’ll film the first episode soon, and Reba can’t wait to take on this new challenge.

Looking back on her days in TV comedy, Reba says, “The characters I usually get to work with — Lily Tomlin, Melissa Peterman, Chris Rich, Steve Howey and Joanna Garcia were my support team, and I’d play off them. They were the funny and I was the straight guy, and I would get to do some funny stuff every once in awhile. Now, it’s deep. It’s dark. And it’s going to be very interesting.”

RELATED: Let Reba McEntire put a positive light in your world with this inspirational song

This won’t be Reba’s first time taking on a dramatic role. Back in the ’90s, Reba’s music videos were mini-movies unto themselves, and she’s taken on dark roles in the clips for “Does He Love You” and “The Night the Lights Went Out in Georgia.”

There were certain shots in those videos where Reba just looked downright sinister.

When asked how she worked up that patented “Reba death stare,” she says, ” I don’t know. I have to be a little aggravated when I can do that.”

In the meantime, Reba is keeping things very positive and uplifting with her new faith-based album, “Sing It Now: Songs of Faith & Hope.” It’s due out February 3.