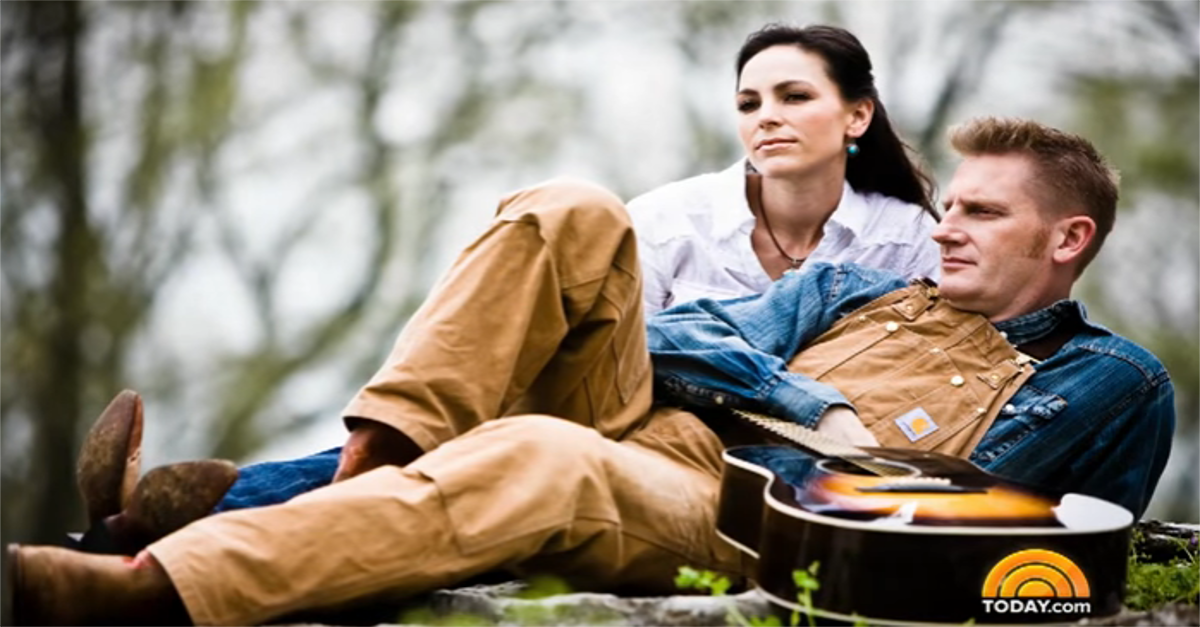 So much has been said about the idyllic marriage of Joey and Rory Feek that we might sometimes forget that they had their troubles, too.

But on the morning of Feb. 14, Rory gave us a very clear reminder.

In an interview with “Today” host Matt Lauer, Rory opened up about a subject that he doesn’t talk about often, but actually goes in great detail about in his new book, “This Life I Live: One Man’s Extraordinary, Ordinary Life and the Woman Who Changed It Forever.”

“As amazing as our love story is and has been over the years, all great stories have a beginning and ours was tough, like everyone else in life,” said Rory, whose wife Joey died of cancer in March of 2016. “We were different. She didn’t want to be a mother, and I had two little girls that I was raising on my own. I didn’t want to be married to someone who wanted to be a singer. There were pretty big obstacles, but we believed we were meant to be together.”

Rory goes on to explain how bad it got, and how they made it through it.

“My hopes and dreams and agenda was shattered and hers were shattered and we were sort of left there a year after being married realizing – OK, I’m not going to get my way, and she’s not going to get her way. And in the end, God had a different plan. Not just that we would get to have an amazing marriage, but He turned it into a music career together, along with a story that has been shared with lots of folks. Sometimes faith can change everything. Faith is something greater than you have lived before.”