Rory Feek prepares to take the stage without his beloved Joey 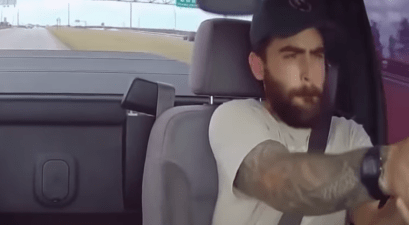 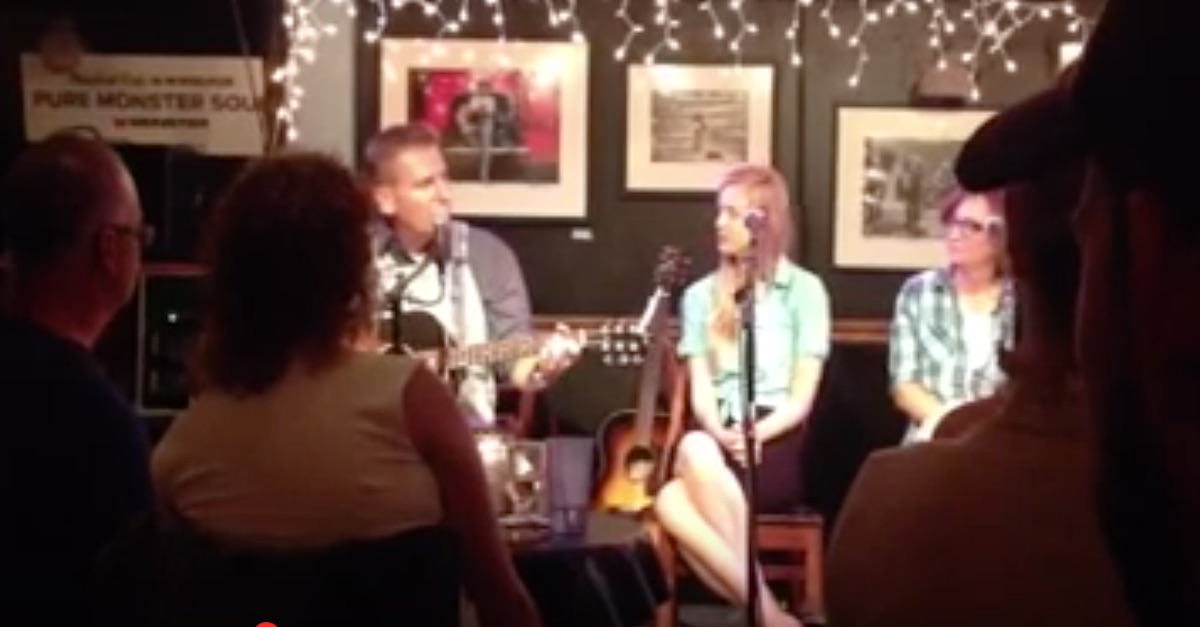 Many questioned whether he would ever return to the stage. After all, if Rory Feek ever performed his music again, he would be doing so solo, without his lovely bride, Joey Martin Feek, by his side. But in September, Rory will once again take his place on stage for two shows, for the first time since Joey died last year. The shows will be his way of saying thanks.

Billboard reports that the shows will take place September 8 and 9 in the barn at Joey and Rory’s Pottsville, Tennessee, home, where the couple frequently performed together. The show wills serve as a fundraiser, with proceeds going to the Music Health Alliance—the organization that assisted with their insurance and staggering medical bills after Joey was diagnosed and treated for cancer at a facility that was considered out of network.

RELATED: Rory Feek breaks down in tears during first televised performance without Joey

Rory explains, “It was a blessing, because if you don’t make it through cancer or if you do, you at least would like to feel good about the choices you made.”

The hit songwriter isn’t just donating a portion of the proceeds fro the shows, he’s donating them all, and country stars including Keith Urban, Miranda Lambert, Dierks Bentley, Chris and Morgane Stapleton and Peter Frampton are also making donations to Music Health Alliance.

RELATED: Rory Feek is hit by yet another unthinkable tragedy

As far as actually performing, Rory said, “I should get onstage and see what’s there, what’s in store. What would I say if I were up there by myself? For me, it will be good because I will learn why I am supposed to be there and what the future holds.”

Whether this marks the return of Rory’s Grammy-winning recording career, or whether he’ll resume writing hit songs — which was his original plan when coming to Nashville — remains to be seen. We’re just happy to hear that he, once again, has a song in his heart.