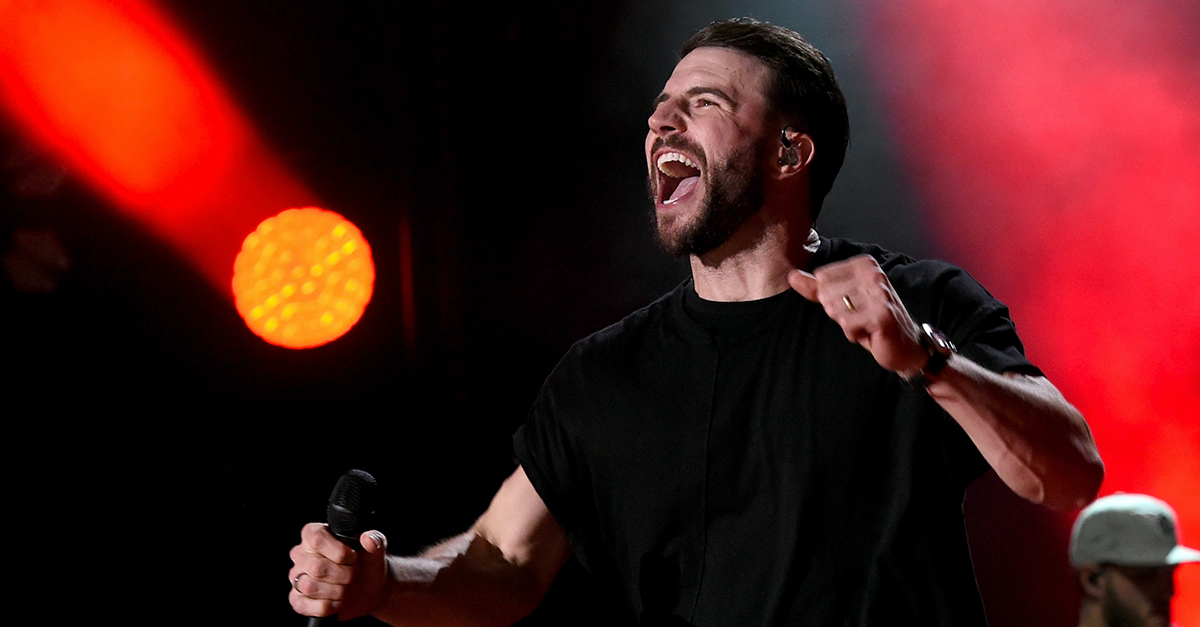 Don’t be surprised if your friends who don’t usually listen to country music are jamming to Sam Hunt this summer.

His song, “Body Like a Back Road,” has been the No. 1 song on the “Billboard” Hot Country Songs chart for the last 20 weeks! The song is just perfect for summer days by the pool, so it’s no surprise pop radio stations are jumping on Sam’s song, too. It’s currently at No. 14 on “Billboard’s” Hot 100 chart.

“Body Like a Back Road” has become the biggest hit of Sam’s career, and he’s grateful to all the fans of his first major label album, “Montevallo,” who waited so long to hear new music.

Sam says, “The excitement they had for new music, I think, was the catalyst for that song taking off and reaching more ears than just the fans of ‘Montevallo.’ Fortunately, we’ve been able to make new fans from that song, fans who are just finding the first record now because of that song. It’s done a lot more for the whole deal than I could have anticipated.”

RELATED: Sam Hunt?s marriage is keeping him super-busy this summer

The fans have made it clear they’re hungry for even more new music from Sam beyond “Body Like a Back Road,” but he won’t be rushing anything in the studio.

“Part of the reason I take more care with the writing process and the recording process and making sure the songs are right is because there’s an expectation that [fans] have, and I want to meet that with the new music,” Sam explains. “So, I work really hard on the songs and in the studio to try to make sure I’m not ever phoning it in. As I’m writing, I always appreciate that anticipation. It inspires me to work even harder to make sure the songs are ready and right when I do put ’em out. ”

Sam plans to release his new songs as they’re finished in the studio, rather than necessarily saving them for a full album, so we’ll keep you posted on any new music from him. As for now, Sam is riding the “Body Like a Back Road” wave while headlining his “15 in a 30 Tour,” on the road all summer long.