Scotty McCreery’s favorite baller has quite the championship birthday celebration 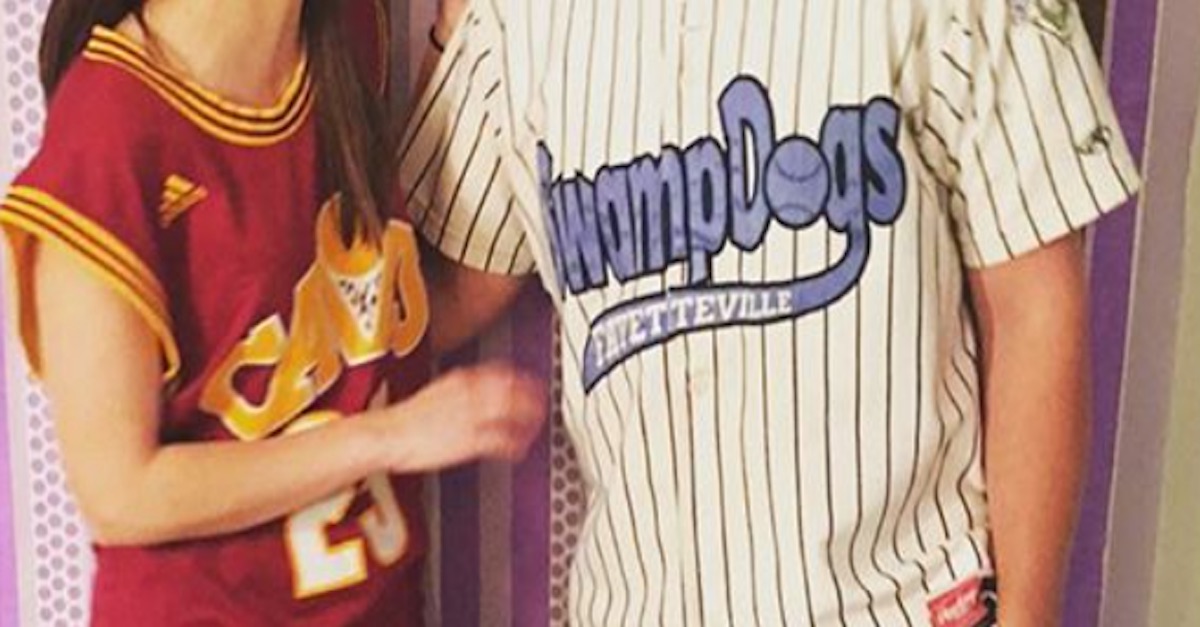 He may be the all-American boy next door, but that doesn’t mean Scotty McCreery can’t party, especially when it comes to celebrating his favorite MVP. So, when Scotty’s favorite gal pal and girlfriend, Gabi Dugal, turned 23, it was an all-star celebration of championship proportions.

At a sports-themed jersey party, Gabi posed in a basketball jersey bearing her age with her handsome hunk, who opted for a baseball jersey for the Fayetteville Swamp Dogs. And while details about the festivities have yet to be disclosed, it sounds like it was a big time.

RELATED: Scotty McCreery tells us why his lovely lady, Gabi, had to skip the ACM Awards

It’s hard to believe that both Gabi and Scotty are 23 now. It’s an interesting and fun phenomenon. When an aspiring young star makes their debut early in life, they tend to be forever young. Lucky them! So, while we’ll forever think of Scotty as the 16-year-old with the booming voice auditioning for “American Idol” with Josh Turner’s “Your Man,” he reminds us that both he and his beautiful lady have not stopped the clock.

Happy Birthday to Gabi and fingers crossed that the next thing we’re celebrating is an announcement that Scotty will be releasing new music soon.

We’d take an engagement, too. We don’t want to be too picky.