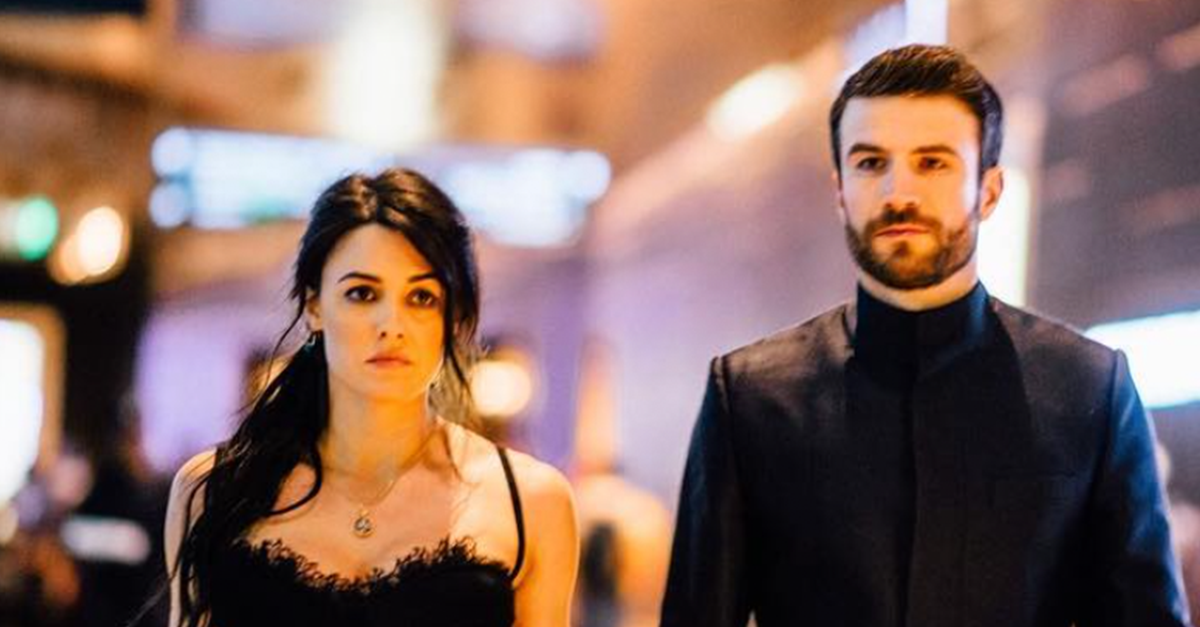 Sam Hunt married his long-time love Hannah Fowler April 15 in his hometown of Cedartown, Georgia. Details on the ceremony are being kept under wraps for now, but TMZ has obtained several photos of Hannah in her gown prior to the wedding. She looks radiant in white with her hair in a long braid and her smile accented by a pop of red lipstick.

Check out the photos here.

There aren’t as many photos of Sam, but you can see he kept his beard for the ceremony. He looks to be dressed in a traditional suit.

A few of Sam’s songwriting buddies, Josh Osborne and Shane McAnally, made it down to Georgia for the wedding. They posted this photo before the service started.

Getting ready for the wedding hasn’t left Sam much time to finish up a new album. He recently confirmed to “Billboard” that he’s planning to just keep releasing single songs as he finishes them up for the time being. That means we’ll be getting a steady stream of Sam Hunt songs following his latest hit, “Body Like a Back Road,” which was obviously inspired by Hannah.