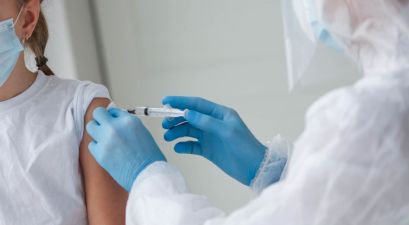 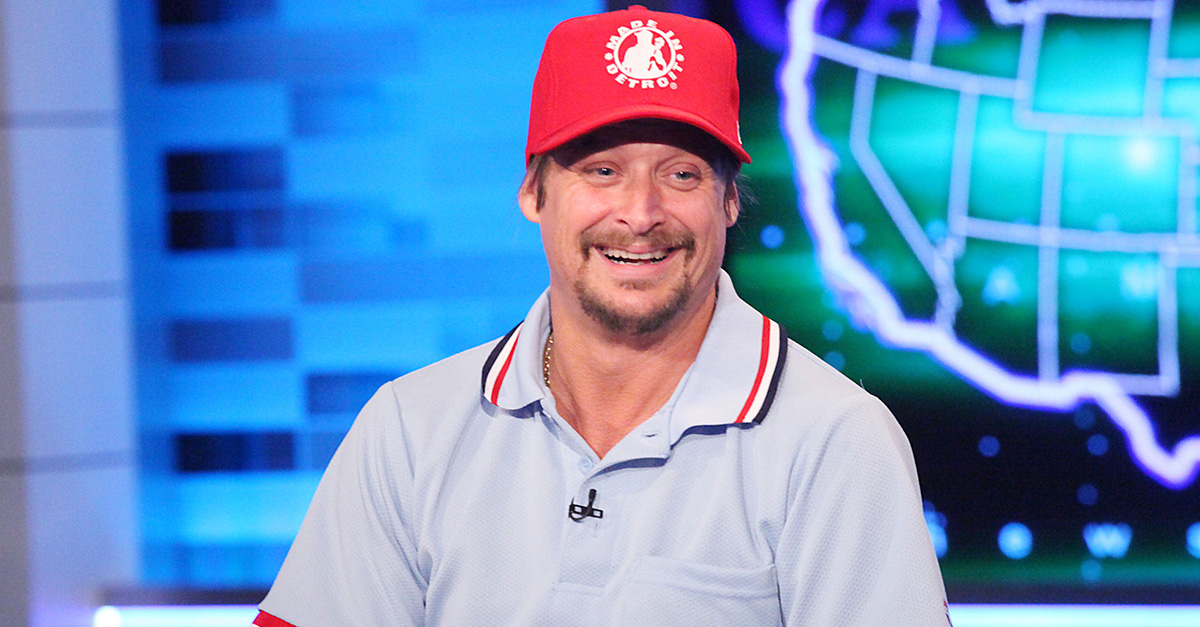 Sorry, ladies. If your hopes and dreams were set on falling in love with America’s favorite rocker Kid Rock, then you might be out of luck. It looks like he’ll be a married man very soon.

According to the Detroit Free Press and multiple other reports, the “First Kiss” singer got down on one knee for his longtime girlfriend, Audrey Berry, earlier this year.

RELATED: Country rocker Kid Rock remains one of our favorite artists of 2016

Kid Rock, 46, has notoriously kept private and tight-lipped about his romance and the news of his engagement. However, fans apparently caught glimpse of Audrey’s hard-to-miss diamond ring during Kid Rock’s Chillin’ the Most cruise, which took place between April 4-9.

Of course, at this point, it’s all still speculation. And, it is unknown whether or not Kid Rock and his apparent fiancée have a date planned for their upcoming wedding. Nonetheless, we’re pretty sure Kid Rock is enjoying the moment.

RELATED: Kid Rock pays a country tribute to Tennessee in this rare performance

This isn’t the first time Kid Rock has been married. In 2006, he eloped with actress Pamela Anderson. However, they divorced that same year. And a few years later, Kid Rock found love with Audrey.

Needless to say, they’ve been happy ever since. And, we are excited for the next phase in their relationship! Congratulations, Kid Rock!