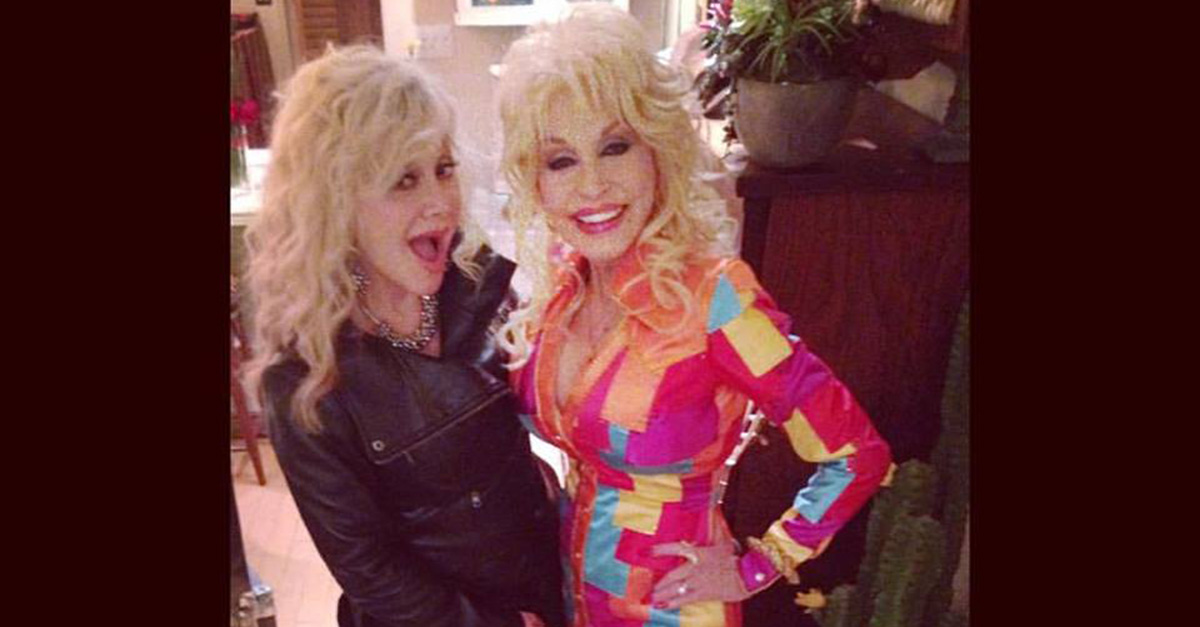 For such a public figure, Dolly Parton has been able to keep her personal life very private throughout her entire career. But every once in a while, fans are given a glimpse into the country music legend’s life away from the bright lights of the cameras, including the life she shares with her mysterious husband and businessman Carl Dean.

?When it?s important stuff family-wise, he?s there ? weddings, births and funerals,? Stella Parton, Dolly’s sister, recently said in a revealing new interview with Closer Weekly. ?But he doesn?t care a thing about all the public stuff. It?s not his bag at all, and we respect that. He thinks of all that as foolishness. But he doesn?t say anything about us doing it because ?That?s what the girls do.? That?s the way he says it.?

And while Carl has undoubtedly been able to stay under the often critical radar throughout him and Dolly?s 50-year marriage, the couple does seem made for each other, according to Stella.

?They?re very unique, but they complement each other,? explained Stella, who often shares pictures of her and her sister on her Facebook page. ?They let each other be free to be the way they are.?