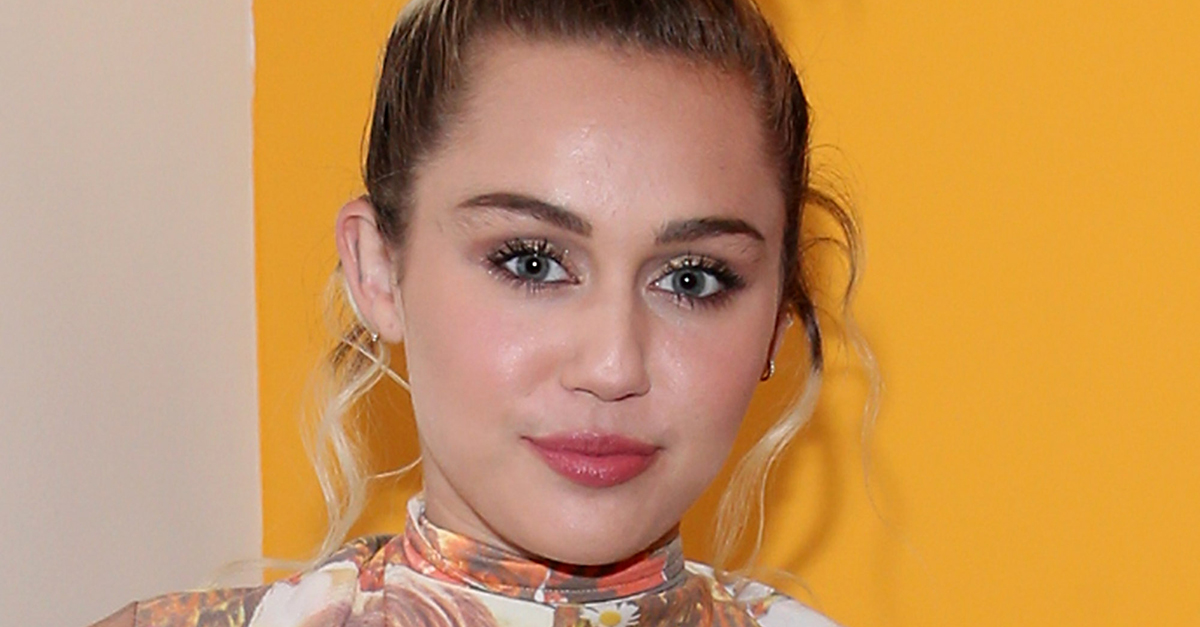 Talent runs deep in the Cyrus family. We’ve known for years that Billy Ray and Miley can sing, act, write songs and, um, twerk. OK, the latter may be just Miley.

Now, we’re getting to know two more members of this creative clan.

RELATED: These new pics of Miley Cyrus and her fiance have everyone talking

Miley’s little sister (and Billy Ray’s daughter) Noah made her debut earlier this year on the Billboard pop charts with her first single, “Make Me (Cry),” and on April 14 she released the follow-up single, “Stay Together.” Both are from her forthcoming debut album “NC-17.” While she’s clearly not planning to follow her father’s country music path, in a March “Billboard” podcast, the 17-year-old singer-songwriter called Billy Ray her “biggest musical inspiration.”

Now, Miley and Noah’s older brother, Trace, is also stepping into the spotlight. Already somewhat known as the former lead guitarist and backing vocalist for the pop band Metro Station, the 28-year-old musician and tattoo enthusiast is embarking on a solo career with his newly-released single, “Lights Out,” which “Billboard” says combines “pop, electronica and a dash of emo.” Definitely no resemblance whatsoever to “Achy Breaky Heart,” the best-know hit from dad Billy Ray, who adopted a very young Trace and his sister Brandi after marrying their mother, Tish, in 1993. Trace is clearly carving out his very own niche.

RELATED: Miley Cyrus gets new tattoo as a tribute to her daddy

Still can’t get enough of this accomplished family? You’re in luck. You can also catch Brandi and mom, Tish on their new home design makeover show, “Cyrus vs. Cyrus: Design and Conquer,” set to premiere on Bravo in May. As the show’s title suggests, they’ll be competing against each other on each episode. Let the games begin!