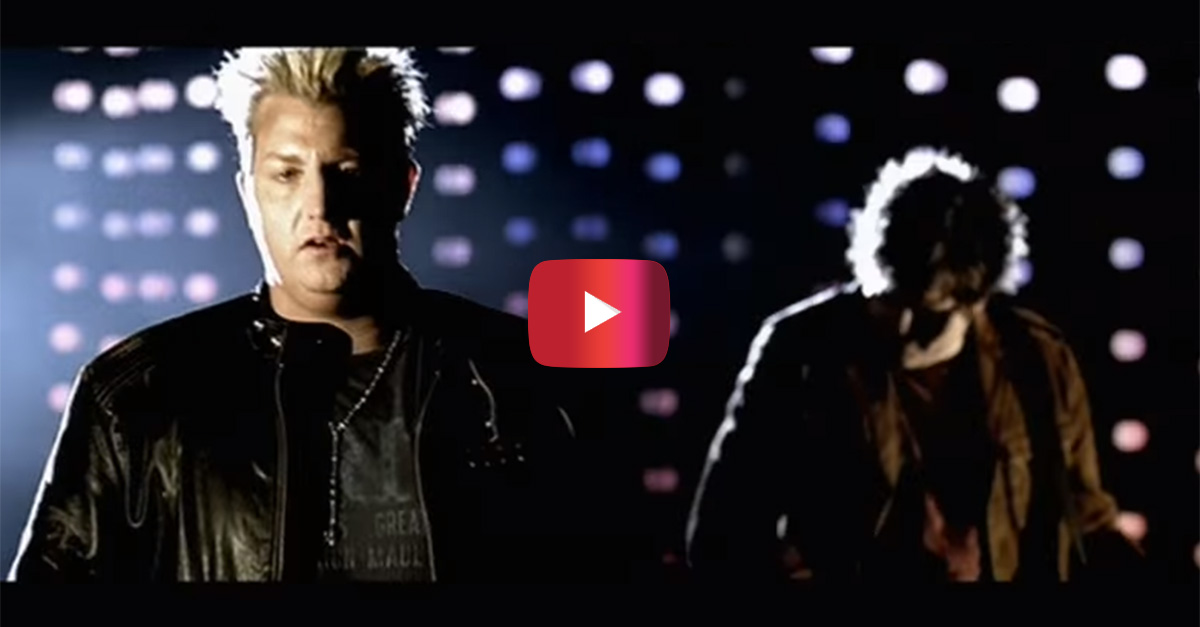 There?s a saying in Nashville –it all begins with a song.

Co-written by Jeffrey Steele and Steve Robson, “What Hurts the Most” was originally recorded in 2003 by Mark Wills. When he didn?t release it, roughly a year and a half later Faith Hill took a crack at it. Ultimately, she didn?t include the recording on her album, but it was recorded by other artists before making its way to Rascal Flatts.

Rascal Flatts didn’t release the song until 2006 from their album “Me and My Gang.” The song was such a hit for the group that it would go on to become their fifth No. 1 single on Billboard’s Hot Country Songs chart and reached No. 6 on the all-genre Billboard Hot 10, becoming the band’s first top 10 hit.

Nobody had the success with the song that Rascal Flatts did. In addition to more than 2 million paid downloads, it earned the country group Grammy nominations for both Best Country Performance by a Duo or Group with Vocals and Best Country Song.

It just goes to show, a great song knows no boundaries and no limits.