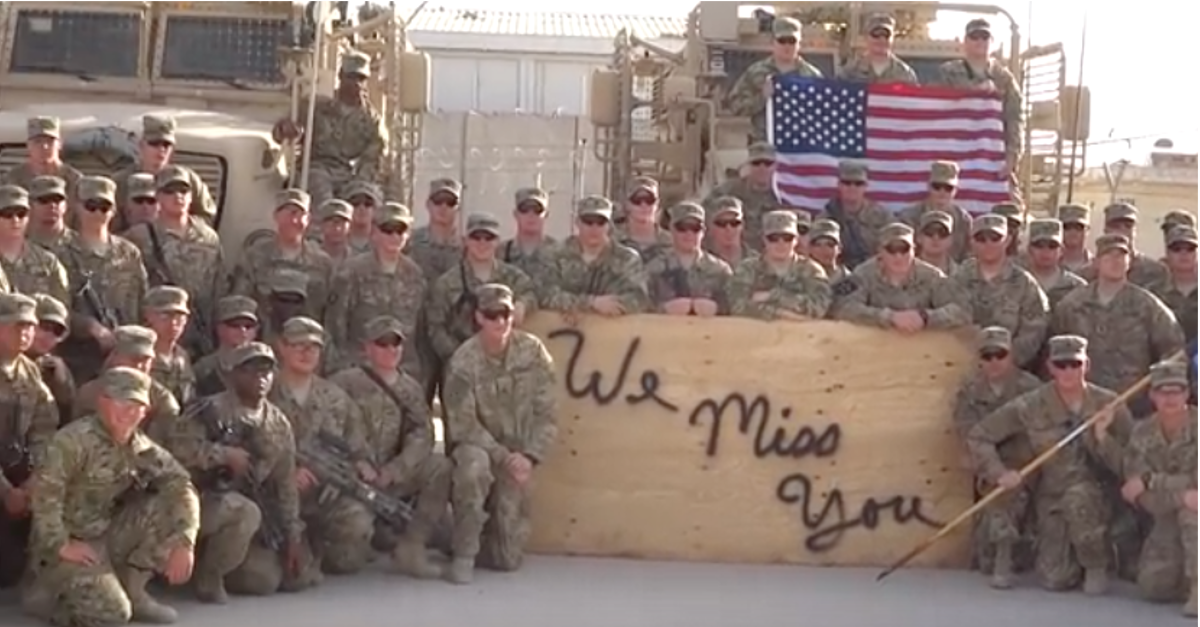 They want to play country music.

RELATED: Toby Keith and Trace Adkins will always stand up for their country, and we love them for it

Currently deployed in Afghanistan, the pair first met when they met during their first day of infantry basic training back in 2014. But quickly, they discovered that they had much more in common than just their love for their country.

?I called out to the crowd and asked if anyone played the guitar,? Andrew told ABC News. ?Justin was standing there right next to me and said ?heck yeah, I play the guitar.?

From there, the two now known as Interstate 10 would record their first single, release their first EP and on this Memorial Day, debut their Memorial Day tribute music video for their song ?I?m Gonna Miss You,? recorded in Afghanistan. Even Craig Morgan shared the video in support of the budding country duo.

And that, our friends, is why we love country music so darn much.