The Grand Ole Opry wasn’t expecting this from Blake Shelton 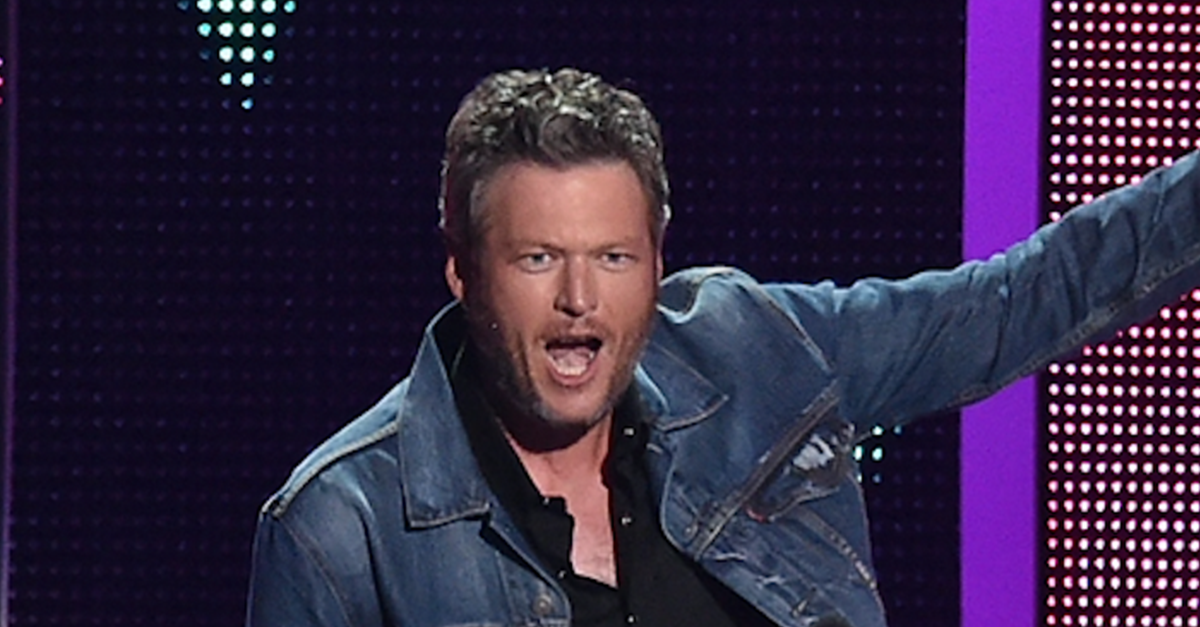 With a lineup that included Keith Urban, Rascal Flatts, Terri Clark, Montgomery Gentry and the Oak Ridge Boys, it was already a big Tuesday night at the Grand Ole Opry on April 11, then Blake Shelton, who is deep into this season of ?The Voice,? did the unexpected. He walked out onstage.

Blake wasn?t scheduled to appear on the show, but that?s the nature of the Opry. It isn?t at all unusual for artists who appear regularly to just show up and play, and Blake came equipped to perform for the packed house. In fact, he had a couple of tunes in his pocket?hit singles ?Ol’ Red? and ?Honey Bee.?

The tall and talented country star must have been having a great time back at the Opry, though, because when another opportunity to perform arose, he was on that stage with one of his favorite country bands, the Oak Ridge Boys, to sing their signature hit, ?Elvira.?

Blake has been a member of the Grand Ole Opry for nearly seven years. And, in a clever turn, the Opry invited him to join via Twitter.