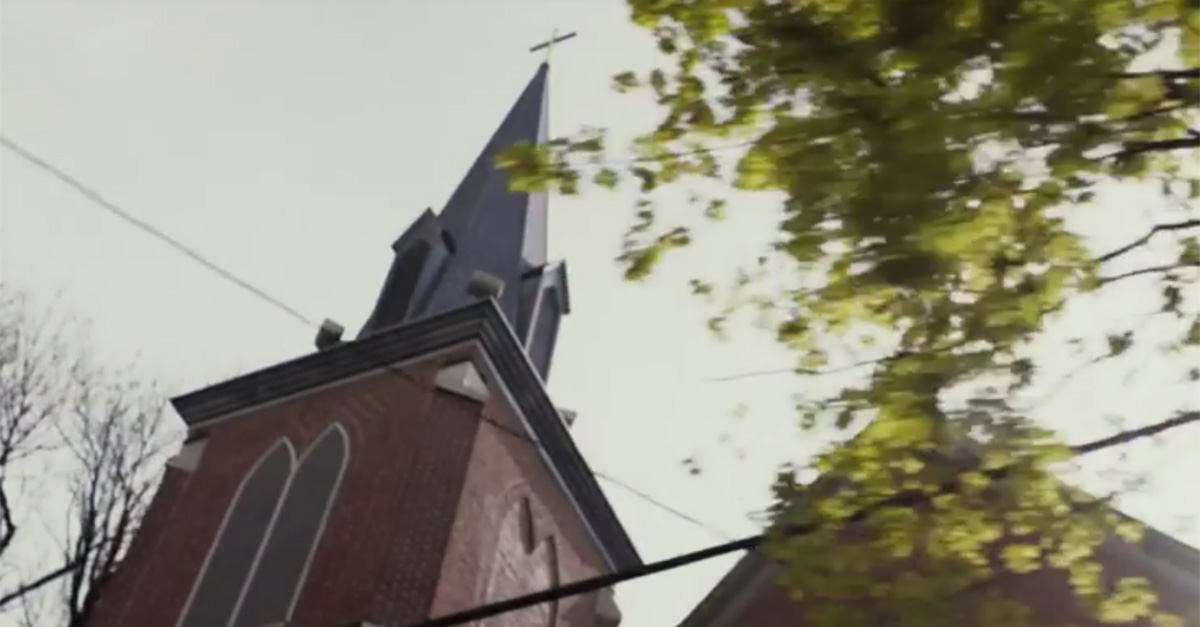 Let’s face it. We all look for places that give us comfort, joy and happiness. We seek out places that we can describe as heaven on earth.

For Brad Paisley, that special place in this world is none other than the rural South.

RELATED: Witness this monumental moment between Brad Paisley and a rock ‘n’ roll legend at the Grand Ole Opry

On April 19, the country music superstar released his new video for the song, “Heaven South.” The clip, which was shot in Franklin, Tennessee, shines a light on the the city’s breathtaking landscape, town folk and rich farm life. In select shots, Brad and his backup band are seen riding around in the bed of a pickup truck, while jamming out on their instruments. They then make their way onto an outdoor stage in downtown Nashville in front of thousands of fans.

RELATED: This is the real reason why Brad Paisley skipped out on the 51st annual ACM Awards

Turns out that the characters in the clip were all members of Brad’s fan base. On April 14, the 44-year-old singer sent out a call on Twitter inviting his followers to take part in the making of the video. He wrote, “Okay tomorrow at 5 in the Franklin, TN town square, we are playing a song and shooting a video. I need country fans. You’re all invited.”

Okay tomorrow at 5 in the Franklin TN town square, we are playing a song and shooting a video. I need country fans. You're all invited.

“Heaven South” appears on Brad’s new album, “Love and War,” which dropped on April 21. Watch the video above to get a taste of Brad’s kind of heaven.