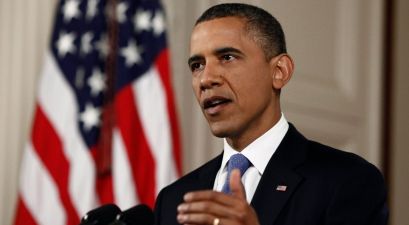 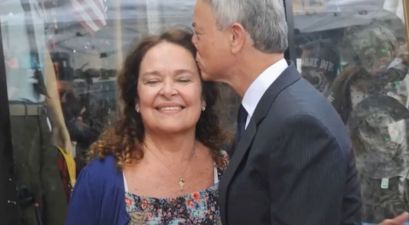 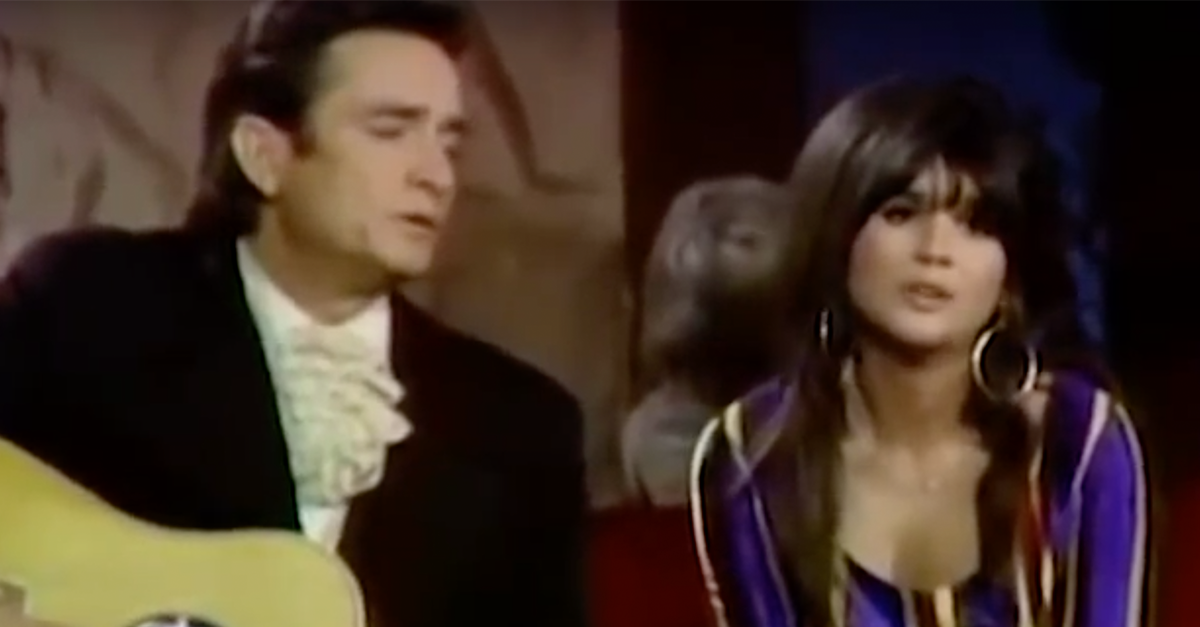 This 1969 performance from Johnny Cash and Linda Ronstadt seems innocent enough, but there’s a hilarious backstory here that will make your jaw drop.

Linda was a guest on “The Johnny Cash Show,” which was taped at Nashville’s Ryman Auditorium. Celebrity hairstylist Nanette England worked on the show, and she says Johnny’s wife, June Carter Cash, was shocked by Linda’s wardrobe, or lack thereof.

RELATED: Johnny Cash’s “Walk The Line” lakeside property is now on the market

Nanette reveals in the new book, “Country Music Hair,” that June wasn’t about to let Linda perform with Johnny unless something was fixed really quickly.

Says Nanette, “June was sitting out there [in front of the stage], and she said, ‘That girl doesn’t have any panties on. She can’t sing with my Johnny like that.’ So they went over to [the department store] Cain-Sloan’s and got Linda some panties.”

After Linda put on the panties June bought for her, Johnny had some fun with the situation.

RELATED: See this “The Voice” singer’s heart-wrenching delivery of a Johnny Cash hit

Nanette continues, “[Linda is] coming back in and Johnny passes her and says, ‘Linda, you got your drawers on?’ and she says, ‘Yeah, but I sing better bare-assed.'”

Now, that’s a conversation we never imagined going down between Johnny Cash and Linda Ronstadt!