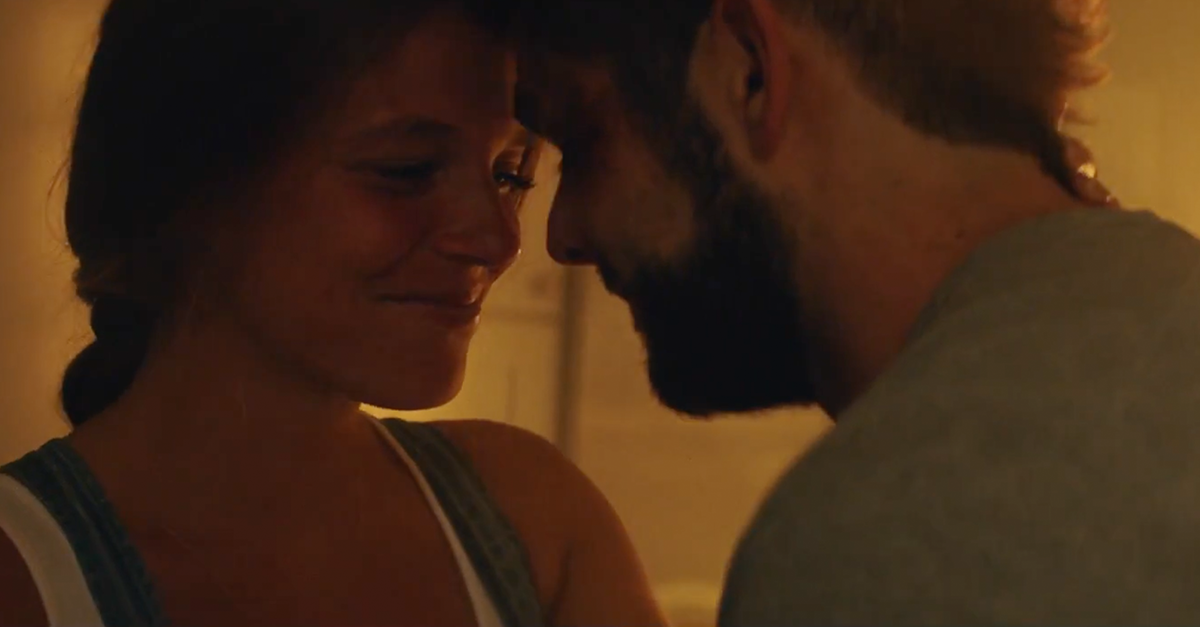 Look closely at the latest crop of country music videos and you?ll notice many of them have something really interesting in common. Rather than casting actors, many stars, including Luke Bryan and Florida Georgia Line, are opting to use their real-life spouses or significant others in their clips.

Scotty McCreery, Brad Paisley and Thomas Rhett are leading the charge, but Brad was actually way ahead of the trend, no doubt thanks to the fact that he?s married to an actress. Kimberly Williams Paisley (then just Kimberly Williams) first appeared in Brad?s ?I?m Gonna Miss Her (The Fishin? Song)? video in 2002, and again at the end of his ?Little Moments? video the following year, just a few months after they wed. Now, she can be seen again in his brand-new clip, ?Last Time for Everything.? That?s her on the bike with the ponytails twirling gum underneath his ?no girls allowed? tree house.

RELATED: The place in this country star?s new video is simply heaven on earth

Scotty McCreery was an early adopter, too. He cast real-life girlfriend Gabi Dugal in some of his earliest videos — ?The Trouble With Girls? in 2011 and ?Feelin? It? in 2014. Rare Country has learned she?ll be seen again in the upcoming video for his latest single, ?Five More Minutes.?

Since 2015, Thomas Rhett?s beautiful wife, Lauren Akins, has appeared in four of his videos ? ?Die A Happy Man,? ?Vacation,? ?Star of the Show? and the just-released ?Craving You? ? helping make her almost as popular with fans as he is.

RELATED: This tender moment between Thomas Rhett and Lauren will melt your heart

The wives of Florida Georgia Line?s Tyler Hubbard and Brian Kelley appear in current single ?God, Your Mama and Me? (along with the spouses of duet partners the Backstreet Boys), as well as in last year?s ?H.O.L.Y.?

And there are plenty more examples. Luke?s stunning wife, Caroline Boyer, cameos in his videos for ?Crash My Party” and, more recently, ?Huntin,? Fishin? and Lovin? Every Day.?

Dierks Bentley cast his wife, Cassidy Black, in a gorgeous video for the song he named for her, ?Black,? which they shot on Iceland?s chilly Black Sand Beach (with Cassidy clad only in a sleeveless dress).

And newcomer (and Thomas Rhett tour opener) Russell Dickerson?s wife, Kailey, not only briefly appears in his new ?Yours? video, but she also shot and directed it.

Alan Jackson, Josh Turner and Clay Walker are also among the stars whose wives have appeared in their past videos. We can?t wait to see which artists will be the next to join this heartwarming trend.