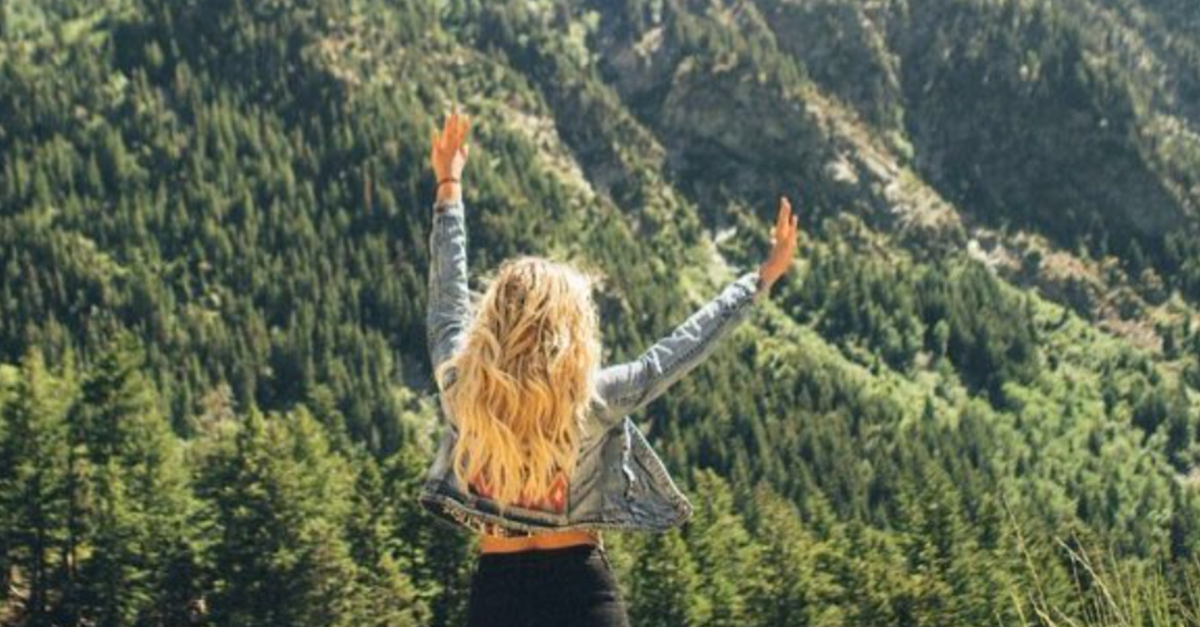 Kelsea Ballerini just made a big announcement on Instagram.

She’s finished writing her second album and is now deep in the process of recording it. It’s crunch time for Kelsea since she has to have the album done by the time she heads out to the Grammy Awards on Feb. 12.

Kelsea tells Rare Country, “So, this is my last chunk of time to really make sure that I have it perfect and to write.”

That’s why Kelsea has taken a step away from social media over the past few weeks as she gives everything she’s got to her new album.

RELATED: This country golden girl gives us some insight into her wedding plans

“I spend so much time on social media because I love to be there and available,” Kelsea explains. “I love to share about my life and what I’m doing with everyone who follows me. But I feel like in doing that, that takes away from whatever moment I’m in in my reality. So, I just wanted to make sure that every ounce of creativity and energy is going into [the album] rather than socials right now.”