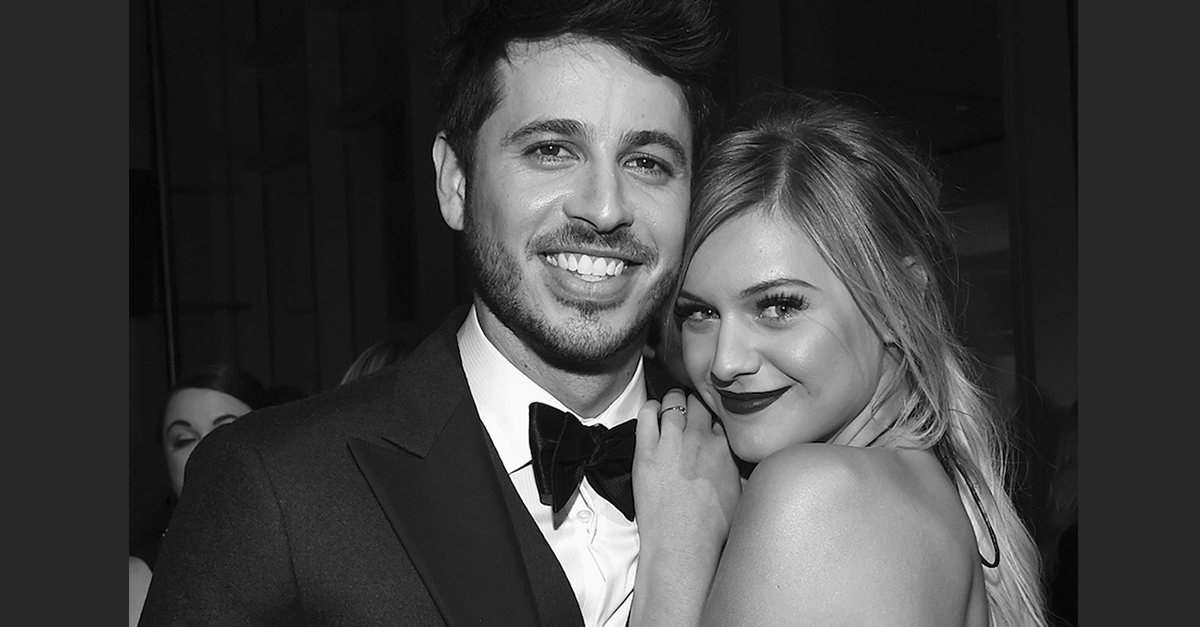 When it comes time to plan a wedding, a lot of women have certain elements they’ve always wanted to include in the ceremony. They may have thought about the way the church will look, what kind of dress they’ll wear or what kind of flowers they’ll have on display.

That’s not the case for country “it” girl Kelsea Ballerini.

She got engaged to her fiancé, Australian singer/songwriter Morgan Evans, on Christmas Day. Even though a month has passed, Kelsea recently told Rare Country she’s still not sure about her wedding plans. In fact, she’s never been the kind of girl who thought about her wedding, anyway.

We caught up with Kelsea at the Grammy nominees party in Nashville and asked her whether she’d been thinking of her wedding day since her childhood. She said, “Never. Not once. Never in my life. I always thought I was going to elope. I don’t know. Maybe, I will.”

Since Kelsea’s fashion choices are always on point, we know her fans would be dying to see what her wedding gown looks like. She’s not sure if she’ll go that traditional wedding route, though.

“I haven’t even decided if we’re having a wedding or courthouse or what,” Kelsea added. “We have a busy year, so we’re kind of focusing on that first.”

Since they’re both performers in their everyday lives, Kelsea and Morgan prefer low-key hang time when they’re together. Lately, they’ve been spending that time together on vacations. The couple just got back from a lovely trip to Australia around the New Year.

Kelsea said, “Traveling’s kind of become our thing. We love seeing the world together. It’s cool.”

You can look for Kelsea to pop up at the Grammy Awards coming up February 12 on CBS. She’s up for Best New Artist this year.