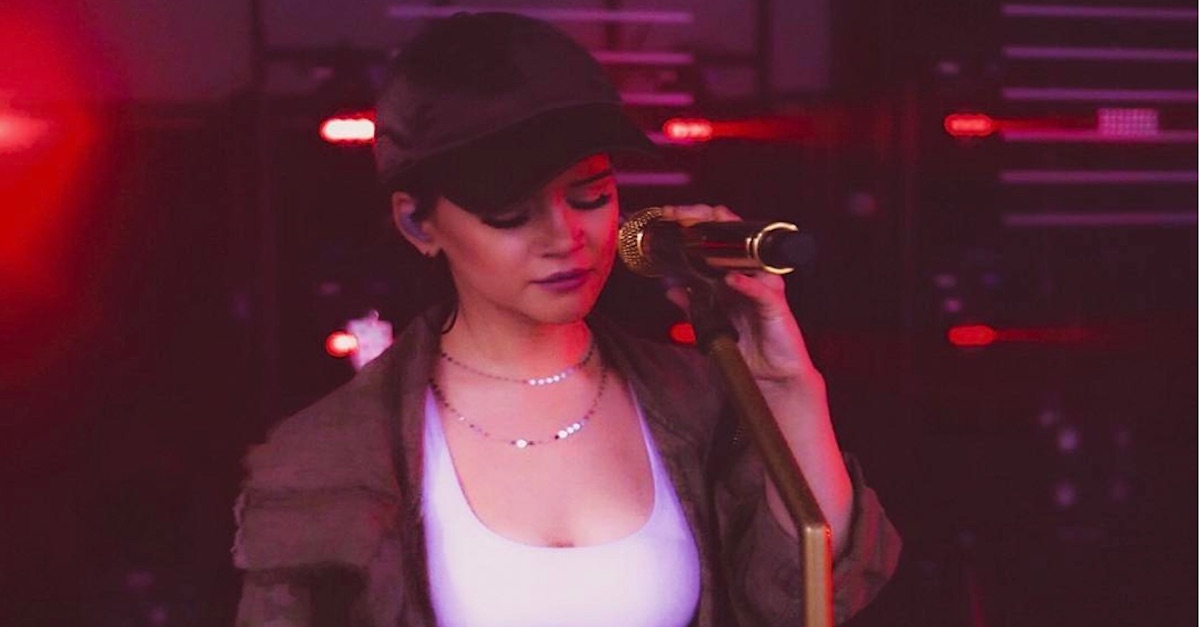 Much of the country music community has reached out via social media to the English city of Manchester and to pop star Ariana Grande following a horrific bombing during the closing minutes of her May 22 concert. But for artists like Brent Cobb, The Cadillac Three and Maren Morris, who have show dates coming up in and around the city, just offering up a prayer of support isn?t enough. These three and more have made a promise to support the city and its residents by being there.

In a moving statement on her Instagram page, Maren explained why it was important to her to honor her commitment and show up for those U.K. dates, which includes a show in Manchester in November.

?We do this to connect,? she writes. ?For just a few hours, no matter what religion, race, gender or economic background you come from, music tethers us.? Maren expresses how excited she is to see her fans in Manchester this fall and adds, ?No one should fear walking into a venue or onto a stage. It?s our job to fight that and have the best time ever. We do this for each other and that will never be stopped.?

Earlier in the day, hot young singer-songwriter Brent Cobb announced he was moving forward with his May 23 show at The Deaf Institute in Manchester, and The Cadillac Three tweeted that they are not cancelling their shows in the U.K. in June.

RELATED: When it is needed most, country stars decide the show must go on

We support these artists and their honorable integrity while we also pray for their safety and for the safety of concertgoers around the world.