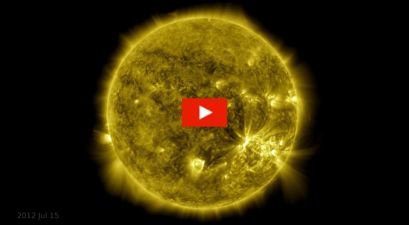 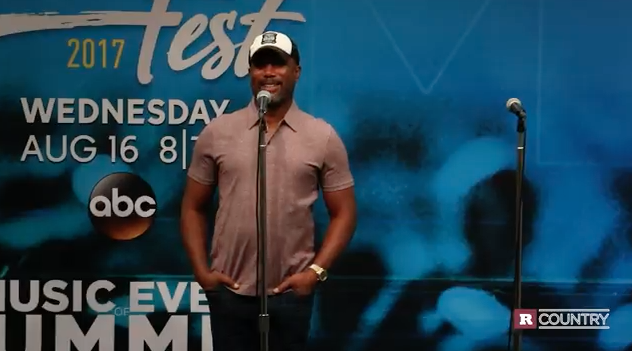 As holidays go, Darius Rucker says Father’s Day is “always tough” for him, because he’s usually on the road and away from his three children. This year, though, he’s making a special effort to be home with them in Charleston, South Carolina, even though he’s playing a show in California the night before.

RELATED: You gotta see the guy who is posing as Darius Rucker all over Twitter

“I’m going to fly home because my son [Jack] is into golf now and there’s a father-son golf tournament that my club’s having and he really wants to play,” Darius told reporters backstage at Nashville’s Nissan Stadium during CMA Music Fest. “I’m going to play that and then go to dinner with the family. I’m real simple on Father’s Day. If you let me take a nap and play a little golf, I’m real excited,” he added with a laugh.

In addition to Jack, Darius is raising two daughters, and he says missing Father’s Day due to shows often “comes with the territory. But this year we’ll do something special.”

We’re glad Darius is getting to celebrate this year.