This country star’s dad inspired her lifelong love of music 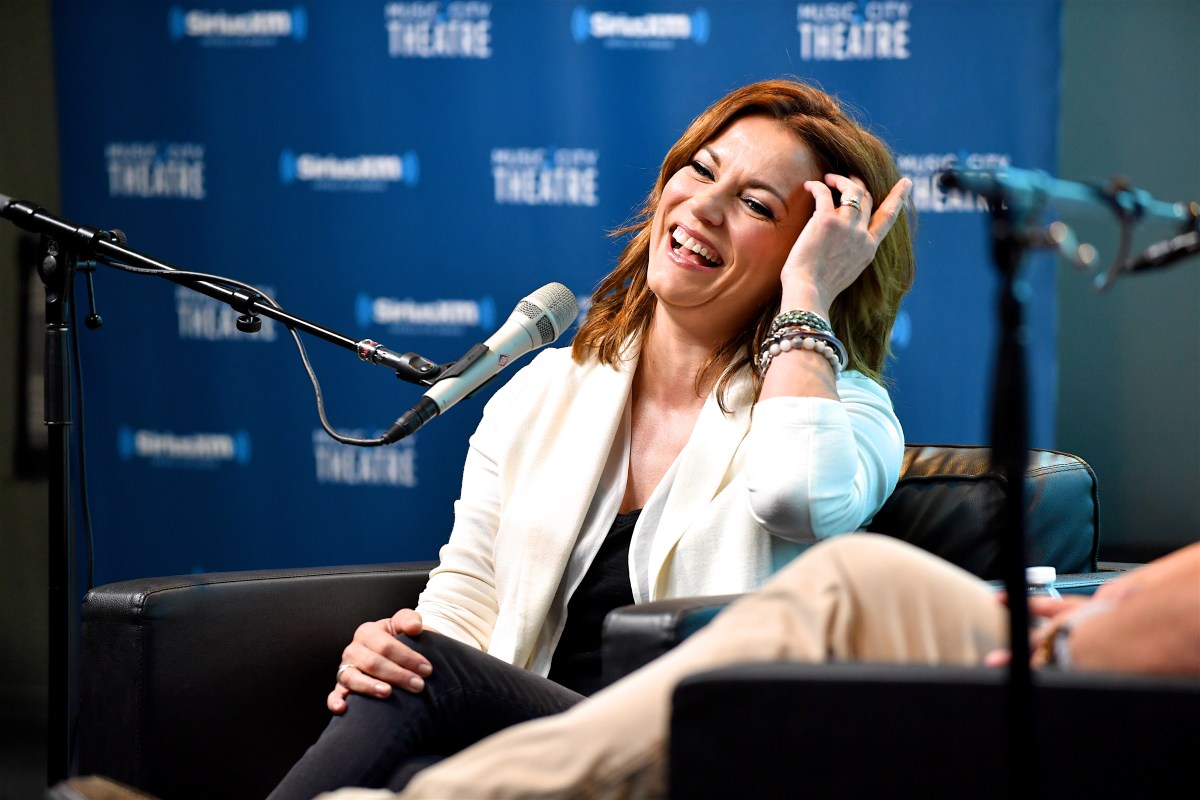 Martina McBride’s father may have been in the agriculture business, but he was also her earliest music instructor and the person who inspired her lifelong love of songs. And just look at what’s she’s done with that inspiration!

RELATED: See Martina McBride’s version of the national anthem before this huge event

“My father was very instrumental introducing me to music,” she tells Rare Country. “He was a farmer, but he had a band as a hobby when I was growing up, as far back as I can remember. So we were always just surrounded with music and musicians.”

Soon, she became one herself. “I started playing in the band when I was 7 years old and, really had that support system and that sort of outlet from a really early age,” Martina says. “So, I would say my dad was my first music teacher.”

RELATED: Martina McBride will leave you breathless with this impactful and empowering video

Asked if her dad is proud of what she has accomplished in the music business, Martina says simply, “I hope so.”

Our thanks to Martina’s special dad for nurturing her talent and gifting the world with his songbird daughter.