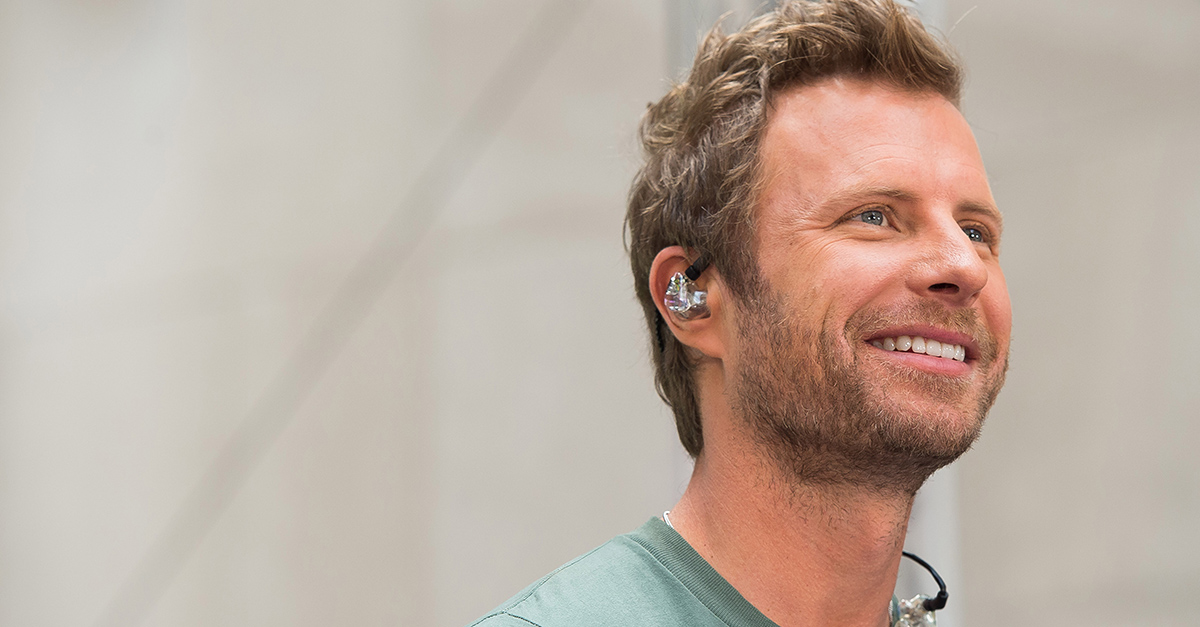 Dierks Bentley?s youngest child, Knox, has sustained injuries following a mighty fall, which took place near the scene of one of his daddy?s recent concerts.

The three-year-old fractured his arm before the country superstar?s scheduled performance at the 44th annual Telluride Bluegrass Festival in Colorado. At the time, Dierks was practicing his set-list with the Del McCoury Band in a hotel room when he got a call from his wife about the accident.

RELATED: Watch as this military family gets the surprise of their life

While speaking at a media roundtable at a Nashville bar on June 22, Dierks opened up about the frightening incident, according to US995, and other sources. He said, ?Knox broke his arm in two spots the other day. Nasty. I sat there for 40 minutes with the doctor and nurses as we tried to put it back together.”

Dierks went on to explain that the accident happened at a house he’d rented in Telluride with a group of people. “There’s a loft above the bunk beds, about 12-13 feet. I think he thought his grandfather was going to catch him, and there was obviously a miscommunication there.?

Despite the accident, Knox avoided surgery and is expected to make a full recovery. That?s a good thing, since Dierks believes the situation could have been worse.

?We?re really lucky,? he explained of his son’s injury. “Of all the things that could?ve happened, there could have been a a head injury or neck [injury] ? I named him Knox for a reason. I just knew he was going to be a bruiser, but he?s doing pretty good.?

RELATED: ACM Awards co-hosts Luke Bryan and Dierks Bentley kick off the night with a shock

Knox now has to wear a hard cast on his arm until his boo boos are gone. For Dierks, witnessing the sight of doctors rushing to treat his child is something that may never go away.

?I lost a few years of my life,? Dierks admitted, ?[Knox] was out mostly, so I?m the one that suffered the most damage. It was brutal.?