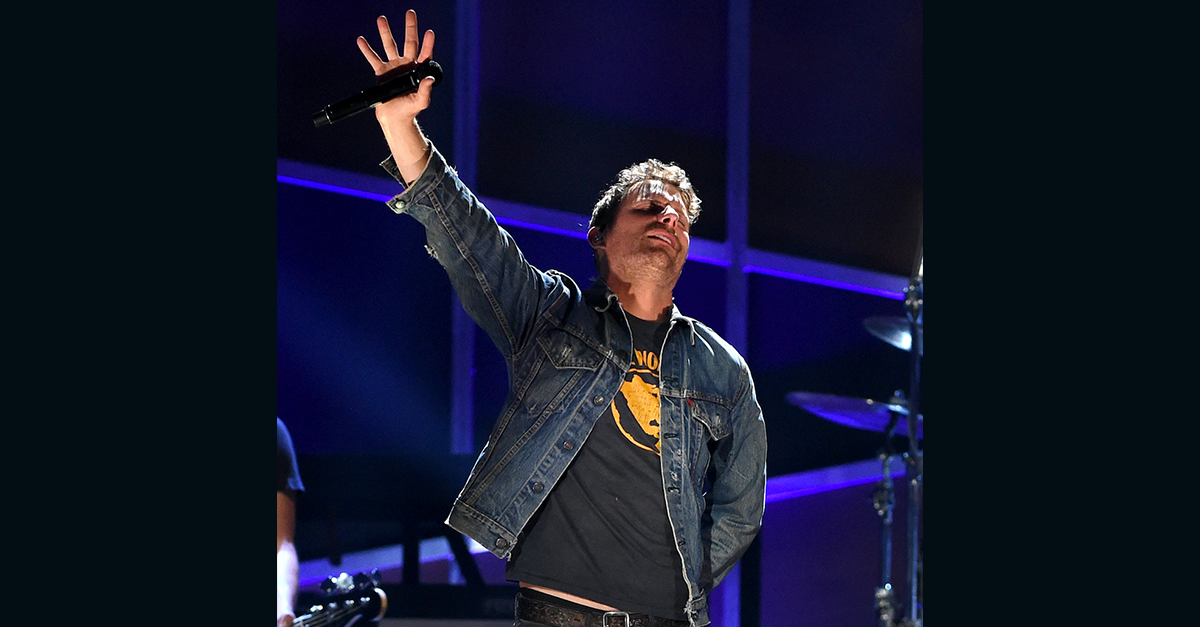 It’s understandable that a country star will get sick from time-to-time and have to postpone a concert. After all, there’s really no show if the singer has no voice.

That’s what happened to Dierks Bentley this weekend. He’s been fighting some kind of cold for a week now. He posted this message on Facebook May 16 from the Nashville Predators playoff game.

Fast forward to the opening of his What the Hell tour this weekend, and Dierks knew he just wouldn’t make it to his show in Birmingham, Ala., on Sunday, May 21.

RELATED: Dierks Bentley is adding to his family

Dierks got pretty graphic about his illness in a statement written on Saturday, May 20, and delivered via AL.com. He writes, “I would post a pic of what is coming out of my nose, but it’s beyond what you really want to see.”

Dierks goes on to say he hates having to postpone this show in Birmingham, because he always has a great time there.

“I have never missed a show from being sick, ever,” Dierks says. “I am so so sorry. There was no way I was gonna miss the first week of this summer’s What The Hell Tour, but I am sick, have pushed myself too far and have no voice now.”

Dierks left it all on the stage during his shows earlier this weekend. Just check out this clip of his crowd-surfing at his show in Maryland on May 19.