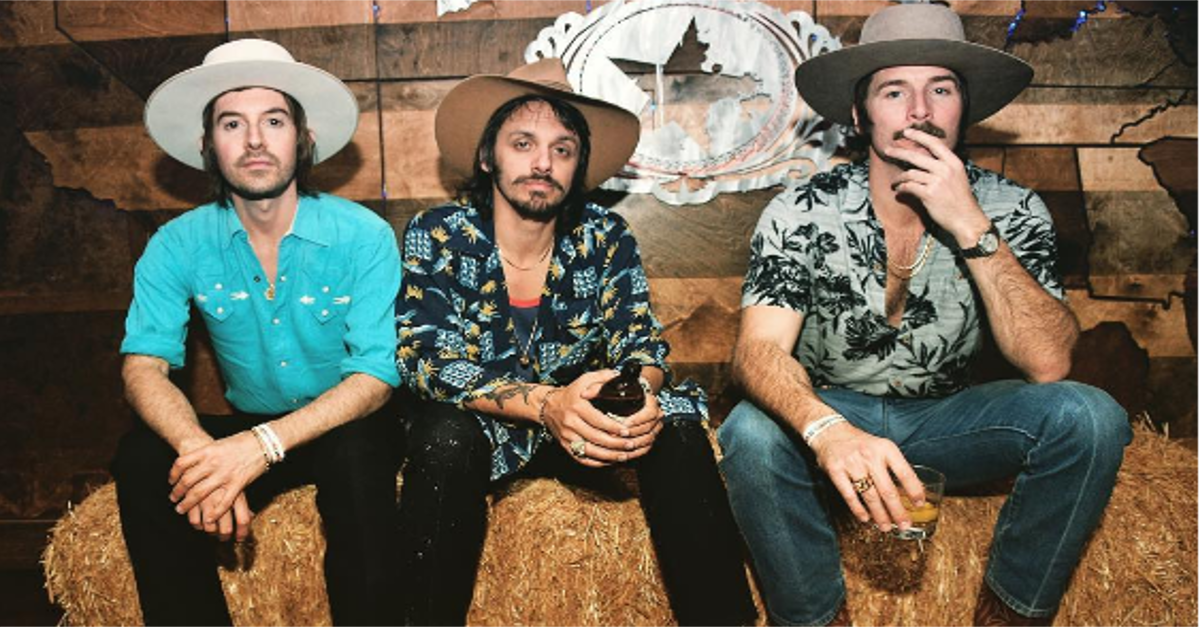 Rising country stars Midland has been the talk of the genre lately, as the trio’s current single, “Drinkin’ Problem,” continues to make its way up the charts. In fact, the group continues to travel around the country bringing their new brand of country to thousands of fans, all of which has been thoroughly documented on the band’s Instagram.

The week Vegas went country. Thanks @acmparty for inviting us to be apart of y'all's movement. Till next time!

RELATED: This country superstar welcomes another baby girl to the family

But Midland’s very own Jess Carson could never have expected the trip he’s been on lately. Jess and his wife, Camille, recently became the proud parents of a little boy named Parker on May 14. “He’s good – he had a wild entrance, but he’s healthy, and he’s a happy little boy,” Jess told People Magazine. “He’s pretty rambunctious, he likes to keep us on the move.”

That wild entrance he’s referring is just that. His wife went into labor on Mother’s Day and ended up having the baby in the car as they pulled up to the hospital.

“We’re like half-way there, and she’s saying, ‘Oh no, oh no, he’s coming,’” says Jess, who also has a daughter Ida. “She calls the midwife, and the midwife’s on the phone, and she’s yelling at me and telling me to pull over, and she’s gonna talk me through delivering Parker. Camille was so brave and strong – way more through it all than I was. That’s why I want to share the story. Our hearts are so full and our little family feels even more complete now.”